“Houston … we have a problem”

“What’s going on up there?”

“Enjoy it up there, we’ve got enough to deal with down here, gravity is pulling everyone down”

Planet earth is suffering from The Sloth.

Remember in the movie SEVEN (SE7EN) – starring Brad Pitt & Morgan Freeman and the seven deadly sins. One of those sins was the sloth; Apathetic, lazy arses. ALA’s for short.

Let’s not beat about the bush – Slothville exists right here – right now. We have more deaths from lack of movement and laziness than ever before in the history of the world. ALA’s are everywhere.

Every night we lie down for some ‘well deserved’ shut eye and after six to eight hours we wake up and sit on a toilet. Does anyone jump out of bed in the morning, drop their pants and squat down, ass to grass to squeeze one out? This is what we are designed to do. It’s true. Go oogle for yourself.

And if you had to, could you functionally squat down deep enough for a daily bowel movement? How many of us could? Five percent?… I’m guessing that’s a bit high to be honest. With more, ‘functional trainers’ around the globe than ever before, most of us still couldn’t even poop if we wanted too.

After the morning toilet routine we aim to sit down again as quickly as possible. Preferably in a comfy chair to ingest bad food with even worse news. Who in their right mind wakes up with calisthenics on the dewy grass as the morning sun stretches into the horizon? Another five percent? … More like the same five percent! Again, I’m stretching it.

We push ‘n’ shove to get a seat on the commute and then sink into our favorite ‘work’ chairs to look at a screen all day and bemoan the fact we actually have to stand up to go the rest-room. Does anyone use a bath room located more than 500 m away; a quick 1 km round trip to, ‘drop off the kids’? Anyone?

Lunch Time! Let’s sit down and gorge until the tank is full and roll back to the ‘work station’ for an afternoon of shoulder pain, lethargy and mood swings. These signals get ignored as we get high on cheap chocolate and coffee, then convince ourselves upon arriving home that we deserve to flop down after a, ‘hard days work’ and put our feet up.

Some of us think that getting to the gym 3-4 x per week will make up for the other 164 hours per week of tardiness.

Look at the research. Heart disease, diabetes, obesity all sky rocketing despite the most, ‘gym memberships’ in the history of sloth nation.

We are designed to move.

A lot more than the majority think.

We have a serious problem on planet earth. Movement is little to non-existent & The Sloth is winning in the game of life and death.

Avoid being a sloth. 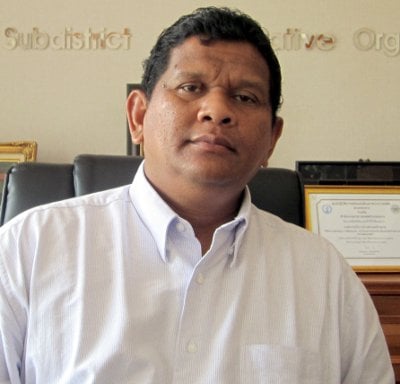 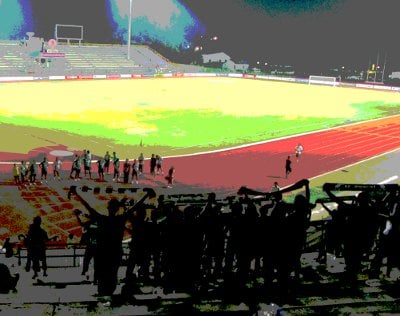 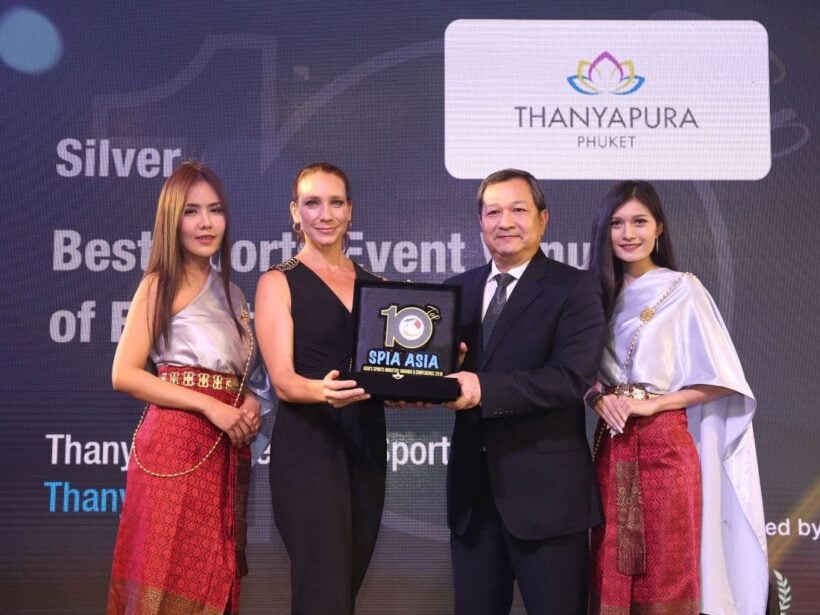