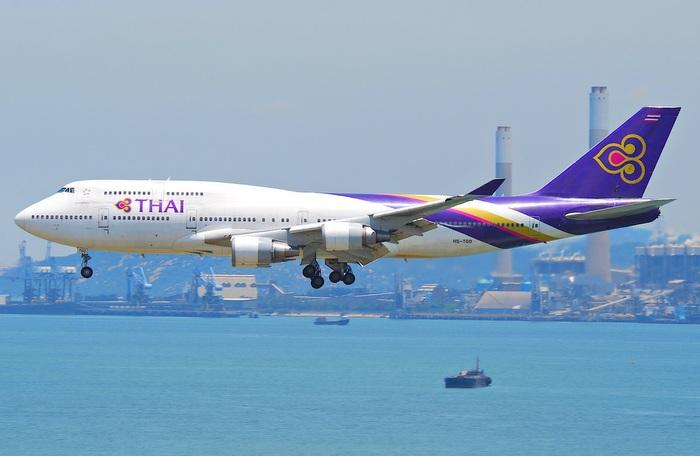 PHUKET: After a slew of bad news for Thai commercial aviation abroad, the industry finally got a much needed piece of good news with the December 10 announcement by the European Commission (EC) that no Thai airlines were included on the updated Air Safety List drawn up by the European Aviation Safety Agency (EASA).

Some industry analysts had mistakenly feared that EASA might follow in the footsteps of the US Federal Aviation Administration (FAA), which early this month downgraded Thailand to a Category 2 rating, citing the failure of its now-defunct Department of Civil Aviation (DCA) to comply with international aviation standards, as mandated by the UN’s International Civil Aviation Organization (ICAO).

The DCA has since been replaced by a new agency known as the Civil Aviation Authority of Thailand (CAAT), which will oversee a much needed overhaul of aviation safety standards in Thailand, to ensure compliance with ICAO standards.

The ICAO red-flagged Thailand in June after the results of an audit conducted earlier in the year were announced. Several countries, including Japan, South Korea and China imposed new restrictions on Thai carriers operating in their air space, not allowing them to add new flights or change schedules on existing routes until improvements are made and recognized by ICAO.

While the FAA ban is a major blow to Thailand’s safety reputation abroad, it comes with no direct effect on any Thai carriers since none currently operate flights to North America. It came as a surprise to some when THAI dropped its service to Los Angeles in late October, given that the city’s unofficial nickname is ‘the 78th Thai province’ because it is home to some 80,000 of the estimated 120,000 Thais who call California home.

As for EASA, most of the fear and trepidation regarding an across-the-board downgrade turned out to be misplaced, because the EASA report only deals with whether or not to allow THAI and jet charter firm MJets – the only two Thai carriers currently operating to Europe – to continue service over European airspace.

Much of the confusion stemmed from the fact that EASA does not function in the same way as the FAA. It does not typically audit civil aviation in other countries, leaving that task to ICAO. Rather, it looks into safety aspects of operations of individual carriers using their airspace. So the good news is that neither THAI nor MJets were included in the list and they will be allowed to continue flying to Europe.

A press release issued by the EC on the topic addressed Thai concerns directly.

No air carriers from Thailand were added to the Air Safety List at this time. The EC and EASA are willing to continue to work with authorities to enhance aviation safety in the country. The EC and EASA will, however, closely monitor future developments, and if the protection of air passengers against safety risks so requires, the EC could then propose inclusion of one or more air carriers from Thailand in the Air Safety List.