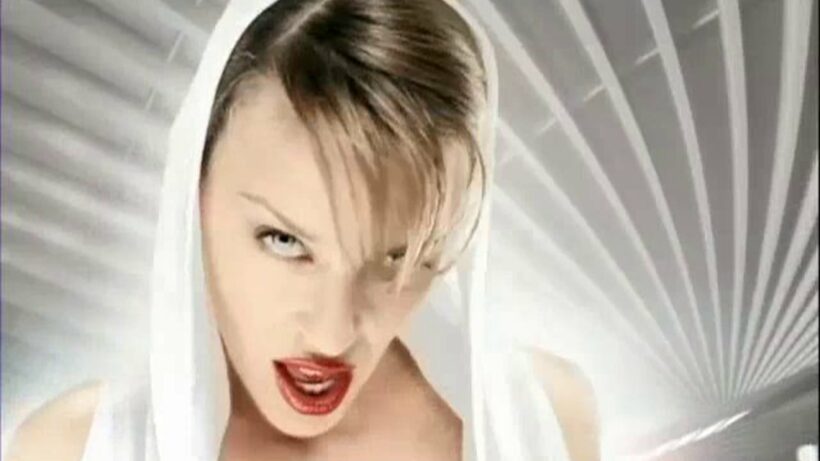 Toons Tunes for today features Australian singer and songwriter Kylie Minogue with her latest release “Stop Me From Falling” from her fourteenth studio album “Golden”.

My boss Tim is a huge Kylie fan, and he has sent me the link to this track a few times now, so I have finally given in and made it a Toons Tunes, even though it should actually be called a Tim Track! The sound is fresh for Kylie as she has matured as an artist, you could even be forgiven by saying it sounds like South American singer Shakira.

Kylie Minogue rose to fame in the 80’s when she played tomboy mechanic Charlene Robinson in the Australian soap opera Neighbours. Her marriage to on screen (and off screen for a while) love interest Scott Robinson (Jason Donovan) on the show at the time was one of the highest viewed Australian TV episodes ever. Thank goodness we have moved on! 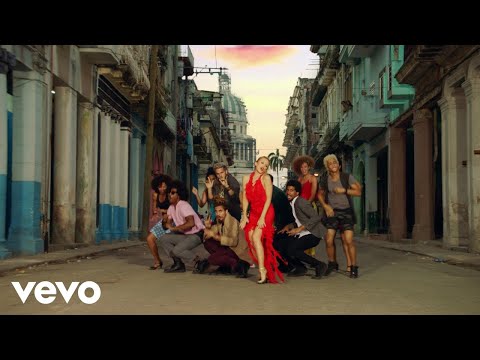