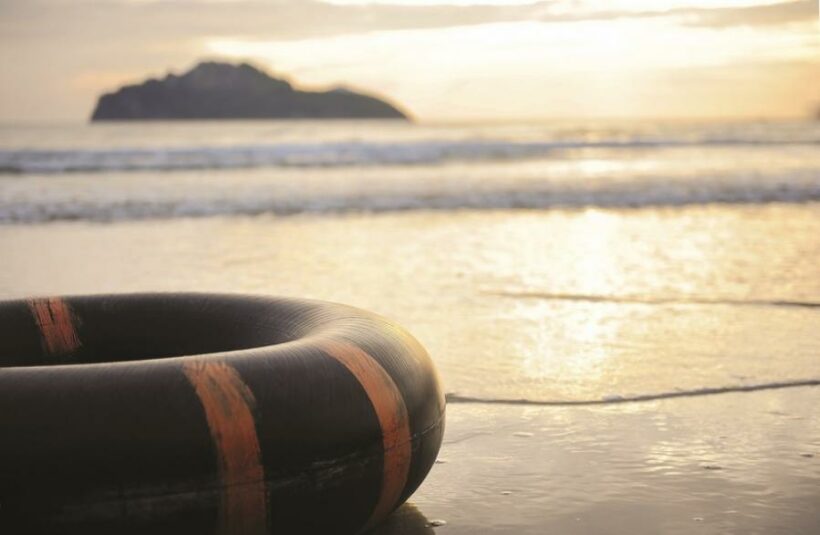 PHUKET: I love nature, the environment, and all it has to offer. However, I know that my shark fin soup eating ways aren’t popular, and my Darwinistic sympathies applied to nature will be mocked on social media as simplistic and outdated. However, Darwin’s Theory and Phuket are linked.

Phuket has it’s own environments – natural and economic, and these environments are in constant battle with each other. Monsoon season, laughingly referred to as the ‘Green Season’ (it’s green all year here anyway), is now upon us, and this is a perfect time to reflect on whether or not the fittest will survive.

Now is the time when developers must use the sales they have secured, together with their finance, to crack on and build, even while contractors complain that it is ‘raining too much’; that supplies must come ‘all the way’ from Bangkok; or that their teams are ‘busy on another job’.

Some developers have visibly and tangibly succeeded over the high season. We can see the new Central shopping project going up, and we can, while stopped at traffic lights, imagine a family day out to some well thought out designs – including perhaps a new aquarium.

These are the developers that investors should look for. Don’t forget that you can also buy shares in public companies; you don’t have to just buy units or lease space from them. That isn’t a share tip; it’s just a nod to those who think more widely than simply being a primary consumer.

The less successful developers will also be revealed now. Some of their works in process have a few minions, and I don’t mean the cartoon type, scraping away at cement under the pretense of ‘continuing milestone’ works. While this is going on, emergency meetings with creditors and buyers’ legal representatives continue. Advertising agreements go unpaid, and directors of these developers turn up at meetings in their Mercedes desperately trying to exude success, or to be given a break with insincere humility – all the while knowing that ultimately they are financially doomed.

These are the ‘bad picks’ – economically unsustainable investments. Avoid.

Regardless of the success or otherwise of the developers during this extremely wet and windy season, the fate of the environment remains in everyone’s hands. Success or otherwise will be there for all to see, and for tourists’ photos.

When our visitors get home and post their photos on social media, at least they won’t be subject to Thailand’s Computer Crimes Act.

We have algae bloom (dark brown plankton), invading Portuguese Men-O-War, flash floods due to ‘unusually heavy’ rain and insufficient drains, soil slides, sinkholes, lots of blackouts (occasionally blowing up electrical appliances) and piles of accumulated trash. The problem of trash in the ocean is not unique to Thailand; it’s definitely global.

I really do believe Phuket is equipped with the raw materials to be one of the best, economically and environmentally. The proof of its success can be examined and assessed if time is taken to scratch through the surface.

Will the new shopping malls and shiny buildings continue to exist on a beautiful island paradise? Was your smashed avocado, pumpkin and beetroot smoothie served in a sustainable plastic bottle? Will Phuketians and those who manage the battle against environmental issues allow Phuket to be a ‘winner’ in this Darwinian battle?

Which will be the last features standing here – the mountains, waterfalls, rivers and beaches, or the steel and cement, or both?

Desmond Hughes has been an owner and operator of his law firm in Thailand for 14 years, and is a Senior Partner at Hughes Krupica law firm www.hugheskrupica.com.

Smart solar roofs. Is this the start of free electricity?