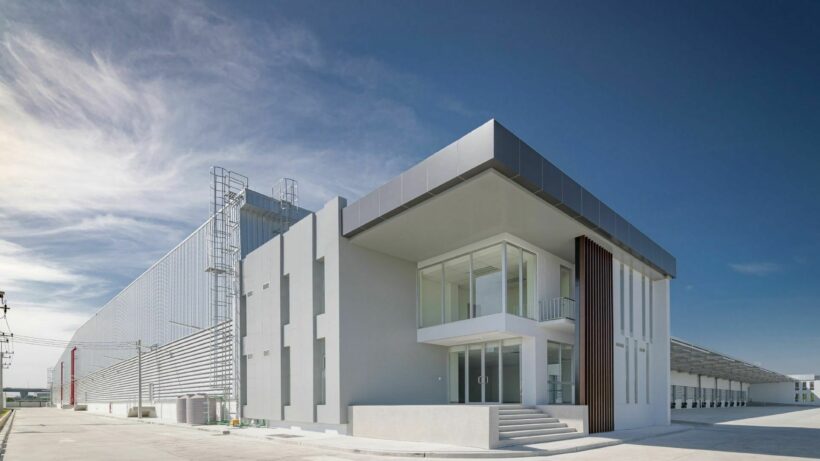 Frasers Property Industrial aims to invest 10 billion baht to expand its industrial buildings from 3 to 4 million square metres by 2025, with 50% of new projects directed at the “new economy” category, according to the Bangkok Post.

Additionally, FPIT plans to invest 4 billion baht in their developments in Vietnam and Indonesia, where the company now have a combined space of roughly 200,000 square metres.

Notably, the company plans to double its total rentable area to 400,000 square metres, in order to meet the demand of foreign investors looking to expand their operations in those two nations.

In Thailand, FPIT aims to launch new facilities with a total rentable area of 200,000 square metres in 2022, relying on the same areas such as Bang Na and Bang Phli, northern Bangkok from Nawa Nakhon to Ayutthaya, and the Eastern Economic Corridor located in three provinces in eastern Thailand.

This year, the FPIT’s budget has more than tripled of 10 billion baht, compared to the previous year’s 3 million baht.

The “new economy” will be the main category of investment. It will include e-commerce, express delivery, electronics and electric vehicles, and will be responsible for nearly 30% of renting space, equal with logistics providers, followed by manufacturing at 25%.

The new economy market will have different space demands, as customers choose built-to-suit buildings over ready-built ones with standard features.

The competitiveness is predicted to heat up as the market area rose from 6 million square metres pre-pandemic to the current 7 million square meters. Over the next five years, Thailand’s total rental space is expected to increase by nearly 10% as more companies seek to capitalize on the rise of the new economy category.

WilliamG
Whooooh, I thought you meant Stuart in Pattaya! LOL