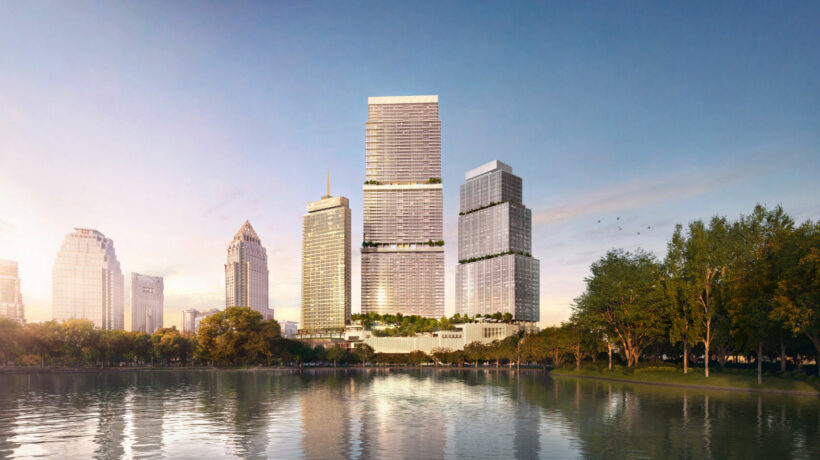 SET listed Dusit International is sticking to its hotel opening schedule for 2022, developing a long term strategy while implementing an asset light model.

Dusit International CEO Suphajee Suthumpun said the company is on schedule to open new hotels in Thailand and abroad, including in Greece, India, the Middle East, the Philippines and China.

The company’s hotel centrepiece Dusit Thani Bangkok is still undergoing major renovations, which began in January 2019. It’s part of the new and much improved Dusit Central Park, a mixed use joint venture project in partnership with Central Pattana, built at a cost of 36.7 billion baht (US$1.1 billion).

Looking ahead, the majority of Dusit’s planned hotels are under management contracts, which will complement the company’s portfolio of both owned properties and others they’ve invested in. Also, the company intends to sign hotel management and franchising contracts, as well as potential hotel deals.

Suthumpun said she believes solo travellers and the MICE (meetings, incentives, conventions, and exhibitions) group sector will now be the key priorities for any destination’s business model, as they must compensate for the missing Chinese market.

She said all hotels utilize data to improve customer experiences and create value for stakeholders, as the company aims to not only provide short-term financial benefits, but also create value in the long run.

Additionally, the company will adapt to shifting needs, such as the cleaner, healthier lifestyles of customers, as well as the work-from-anywhere trend. She stated that the properties of Dusit Hotels and Resorts will provide long-stay plans that appeal to digital nomads, which will be an important source of revenue starting this year.