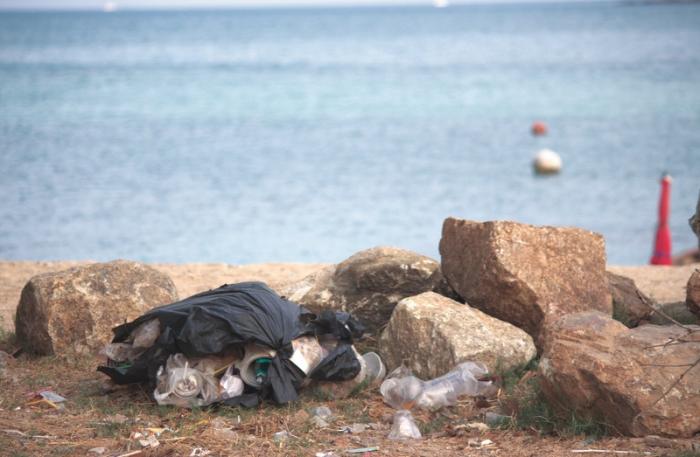 PHUKET: Hygiene and cleanliness are very personal, and judging by the aroma at the airport and on airplanes, often seem to be an optional affair. But living in our environment is a shared community exercise, and Phuket does suffer from the stresses and strains of tourism, as well as a lack of regard by certain sectors of the community to cleaning up trash and not dumping rubbish.

There is a law in Thailand that clearly states littering is illegal: the ‘Act of Maintaining Cleanliness and Tidiness of the Country BE 2535 [1992’. I occasionally wonder if people are aware of it, and then I remember that most people don’t actually read legislation in their spare time.

Like many laws in many countries, enforcement is difficult and resources are not sufficient to police social responsibility. To ensure we live in a clean environment, cooperation from our fellow inhabitants is necessary, and the best result of any drive to improve the environment is a majority consensus, or a strong and active minority task force dragging the reluctant with them.

I recently saw a summary of the wonderful beaches in Phuket in a glossy high-end magazine and, because it was such a good summary, I was reminded of the value of beaches in the minds of our visitors.

Ask many residents how many times they visit the beach and the excuses you will often hear include that they don’t have time; that the beach is too hot in hot season; and the sea is too rough or the weather too wet in the monsoon or ‘green’ season.

What struck me is that the reviews of such beaches that appear overseas don’t really tell the true story, and understandably many magazines are promoting Phuket, not trying to uncover issues that need to be resolved.

Each beach in Phuket, and in particular the beach I recently visited with my wife and son, needs a serious and regular clean up. There is trash to be seen everywhere, and this issue exists all over Phuket. The roads near construction camps, the back of shop-houses, the restaurant bins, the parks, the rare pavements (sidewalks), the bottom of hills – they all need a really good clean.

Once something is cleaned, then its cleanliness needs to be maintained. This is the part of the cleaning process that remains a problem for ongoing improvement. I am all for burying electric cables to make the views more attractive, but then I would also like my gaze not to fall upon discarded plastic drink containers and the like.

There has been a lot of finger pointing recently regarding bad behavior on the now heavily regulated and monitored social media sites – prawn buffets; stampedes for Japanese ice cream in 7-elevens; and accusations of littering in foreign national parks, to name a few recent ‘trending topics’ attracting high numbers of viewers.

However, notwithstanding the social media furor about specific, perhaps isolated, incidents, the facts are the facts and they are before our very eyes – we are surrounded by too much rubbish, and that needs to be better managed by everybody.

Socially responsible people are not solely the answer, but they help. Lecturing irresponsible people can often result in rebellion, or a hardened attitude. Leading by example and ensuring that others see and perhaps feel a twinge of embarrassment about their own littering habits can have some impact.

Education is always the beginning of attempting to change habits and behavior. I remember the ‘Keep Britain Tidy’ campaign in the UK, a good few decades ago, which was criticized as indicative of ‘Nanny State interference’. Notably, the act of littering did actually decrease following a sustained, but expensive campaign.

I have seen some good and creative Thai advertisements recently that focus on habit-changing, and they have a good injection of humor to boot.

While we consider the aerial drone shots of our properties for sale, or we are delivering a sales pitch about the ‘pristine’ beaches and ‘lovely green’ environment in Phuket, perhaps we should consider for a moment what the fortunate people who have the gift of sight actually see when they check the hyperbole against reality, and whether there is anything we should be doing to improve matters.