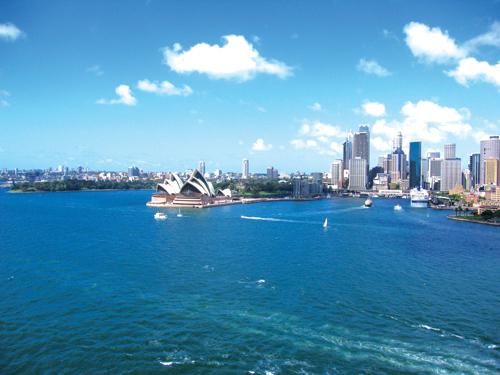 The market remained active and the quarterly total was in line with volumes recorded last year, according to the latest Asia Pacific Capital Market View report published by CBRE, a leading property consultancy firm. Active markets were led by Japan although transaction volume fell by almost 50% q-o-q after surging in Q1, 2013. Other upbeat markets included Australia, Malaysia, New Zealand, Singapore and South Korea, which all recorded a q-o-q increase in investment turnover.

Comparatively subdued markets included Hong Kong, where the imposition of double stamp duty resulted in the exit of speculators from the market. Taiwan was also quiet as domestic insurance firms remained inactive following the rise in minimum yield requirements on commercial property introduced in November 2012. China also recorded a decline in investment volume by 22% q-o-q but market sentiment remained positive.

An improvement in cross- border investment activity was recorded in Q2, 2013 with transaction volume surging by 73% q-o-q. Asian capital and international institutional investors were the major buying forces. There were also more western property funds with recently raised fresh capital starting to acquire new assets although they remained net sellers in Asia as a number of funds approached maturity.

“There were a number of major acquisitions by locally listed property funds in Thailand and a number of new property funds with several more scheduled to be listed in the second half of 2013,” reported James Pitchon, Executive Director – Head of CBRE Research, Thailand.

Capital values in Asia Pacific continued to increase slowly and outpace rental growth on the back of solid investment demand for quality assets. Yield compression for core assets was observed in several markets including Sydney, Brisbane, Tokyo, Seoul and Singapore.

Dr Nick Axford, Global Head of Research at CBRE commented: “On the back of strong investment demand for yield accretive assets, capital values are expected to increase at a steady rate although markets with ongoing weak occupier demand could see some mild downward adjustment.”

“The Asia Pacific market is expected to remain active in the second half with a large pipeline of deals in Australia, China and Japan. The steady regional economy, combined with high levels of liquidity and relative low borrowing costs, will continue to fuel buying momentum,” said Mr. Greg Penn, Executive Director, CBRE Investment Properties, Asia.