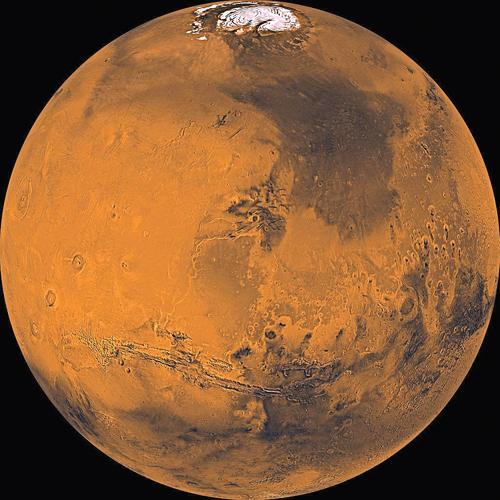 PHUKET: I found myself singing the David Bowie classic from Ziggy Stardust just this morning in the shower, with that classic line “Is there life on Mars?” I’m not quite sure of the answer, though sipping cocktails while viewing a lunar Martian sunset certainly sounds like a good idea. That just may be the penultimate sundowner.

Yes, the danger signs of my tendency to digress peek out around the corner and catch my attention for just a moment. Either a gentle tug of the arm or perhaps a full blown slap on the face might be called for? My demons now stand front and center, blocking my progress on the journey back to the point.

Another thought has just struck me blind. Is there life after property?

This starts me thinking with a near religious fervor. Was it Karl Marx that said, to paraphrase, “religion is the opium of the people?” I’m barely into the piece and question marks are starting to mount like speeding tickets for an out of control high-velocity freak juggernaut. Now firmly off the road and onto the shoulder, all this talk of Mars, religion and property must come to a point – so perhaps let us elevate it to one of art. It’s a natural conclusion given the thin white line or even the thin white duke.

Art and real estate are not really a yin and yang or even kissing cousins. Strangely, it is a pleasant surprise that I don’t have to stray far from Phuket to find a converted soul. A case in point is former Banyan Tree property salesman Richard Skene. Scottish by birth, he first travelled to Thailand in the 1990s, backpack in tow. Some five years later he returned to the Kingdom to ply his trade – selling properties.

Over the years, and after a stint in Singapore, he came back again to the posh W Samui. Like so many expatriates of our age, the magnetic draw or shall we say allure of all things Thai was profound and life changing. Inspiration somehow grew, from an ideal to reality, trying to find a voice beyond the commercial bounds of day to day life. Art came knocking at Richard’s door.

Over the past year or so, Richard has been feverishly putting together his thoughts, ideas and inspirations into all sorts of medium – graphic design, photography, video and light installation. Over the past two months his dream has become a reality and a Bangkok exhibition self titled “The Road of Excess leads to the Palace of Wisdom” has been showcased at the stylish venue Eat Me.

While it’s exceedingly hard to put a finger on the pulse of his creative ambition, Richard points to the influence of contemporary legends – such as Warhol, Hirst and Lichtenstein. My mind moves over to the more eclectic work of Robert Mapplethorpe as some sort of side trip off Main Street and a true adventure going sideways.

To date, the feedback from the showcase has been strong, and there is an undercurrent here of something bigger at play. Richard jumped off the train and hurled himself into the unknown, exposing himself to the forces of nature with a pack of wild dogs biting all along the way. To say it’s not the destination but the journey is nearly a sappy greeting card line – but oh so appropriate.

For all those property people with big ideas collecting upstairs in their heads, perhaps it’s time to jump on the train as well and go out and try something extraordinary. It doesn’t mean you have to go all the way to Mars, but taking chances and risks has its meaning to each person in a different way.

Phuket tourism pioneer to speak at next AMCHAM meeting