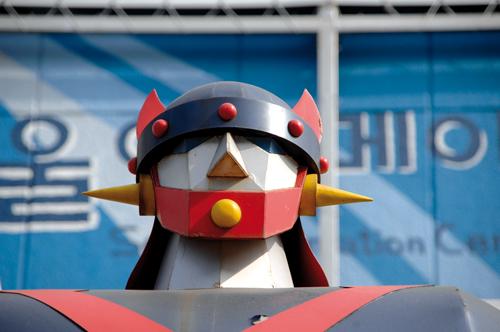 PHUKET: Organizers of the second annual Asian Animation Summit (AAS) have announced that the 2013 event will take place in Phuket from December 9-11, following the Asia Television Forum. A five-star resort and spa on Karon Beach, to be announced, will host the summit, which seeks to promote co-production and co-financing of animation projects.

The AAS is an annual event designed to showcase Asia’s strongest animated projects looking for investors and partners, and to stimulate co-production and co-financing of animation in the region.

The second summit has added a third day onto the program to allow more screening opportunities and new regional funding briefings. The event will feature 24 animated projects from the region – which includes Australia, South Korea, Malaysia, Singapore and other countries – seeking financing and market feedback. The animations to be screened are selected by the organizing partners based on potential and quality.

Each day will begin with an informative ‘regional funding’ seminar that details the process and benefits of setting up co-productions in Australia, Malaysia and South Korea.

The inaugural Asian Animation Summit attracted nearly 300 attendees to Kuala Lumpur, Malaysia in December 2012 and the organizing partners are anticipating at least 350
delegates to take part this year.

The summit is an initiative of ABC TV (Australia), KOCCA (Korea) and MDeC (Malaysia); produced and owned by Kidscreen and supported by the MDA of Singapore.

More information can be found at asiananimationsummit.com.