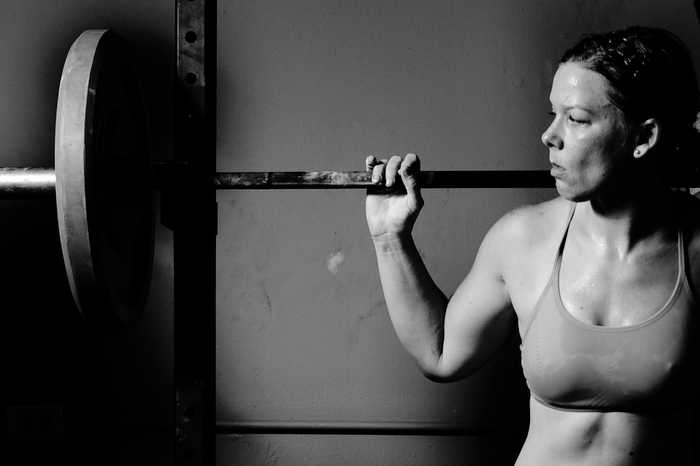 PHUKET: With Crossfit becoming more and more popular worldwide, I am often faced with the questions: Is Crossfit good, or is it bad? Have I done it? Would I recommend it?

In short, I think it’s both good and bad. Yes, I have done it and still do. And yes, I would recommend it, but not to everyone.

So what is Crossfit?

As recently as five to 10 years ago – and sometimes even today – I could ask anyone: “Who do you think of when you think of a ‘fitness’ person?”

Did you think of triathletes? Marathon runners? Iron men and iron women? If so, your view on the type of person that truly embodies what it means to be fit would fall in line with what most people believe.

It seems as though the popular conception of a “fit” person would point toward long-distance stamina and endurance athletes.

In that sense, do you believe that the 100-meter sprinter is not fit? What about the guy that can lift more than twice his body weight clean over his head? Or the person who can swim down to a depth of more than 100 meters and back up again on one breath? Are these people not fit?

Of course they are, but a popular opinion that they are just as fit as the athletes listed earlier has never been formed.

Crossfit will include most of these components in one class, and over multiple classes you would have trained in them all. The Crossfit Games attempt to include them as equally as possible, and the winner is considered the fittest person in the world.

A common expression used to describe a crossfitter is a “jack of all trades, master of none”. Unless you are an athlete whose sport requires you to be a master of some skills at the sacrifice of others, then “jack of all trades” is a title you should be aiming for, as it is one that speaks of good, overall fitness.

If you are a newcomer to exercising, be careful. I believe people should have a solid foundation of training under their belts before trying Crossfit. Although Crossfit gyms can tweak classes to suit all fitness levels, the classes involve executing movements in a high-intensity fashion.

If you have never trained before, taking part in a class like this can be asking for trouble. Make sure you go to a proper affiliated Crossfit gym like Unit 27 – the only one in Phuket.

There are pros and cons to everything. One of the cons, and a big put-off for me, is the Crossfit community comes off as a sort of cult, with those involved constantly talking about it. On the other hand, the classes are great for fat loss.

Basically, Crossfit is like Marmite – you either love it, or you hate it. But you won’t know until you try.

Krix Luther is a fully qualified personal trainer with nearly a decade of experience specializing in strength and conditioning. He is based in Rawai at Supa Muay Thai, where he holds fitness classes three times a week. For more information about Krix and his services, visit: thevitruvianmethod.com

Shaking off the crime beat with a Phuket spa treatment