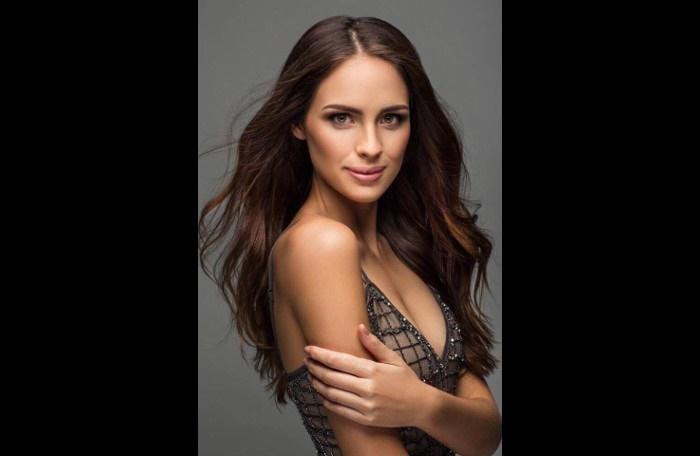 Madeline and her group went to Bangkok first, followed by Ayutthaya, Hua Hin and then Phuket. The newly crowned 23-year-old met with the Phuket Gazette at Cape Panwa Hotel to talk about her life and how she is dealing with the spotlight.

“I grew up on my parents’ cane and cattle farm in rural North Queensland. When I finished school, I decided I wanted to study law and moved to Townsville at the age of 17,” says Madeline.

When ‘Australia’s Next Top Model’ came to town, she decided to audition for it. She got through the auditions as well as the filming stages, and eventually decided to follow this lifestyle. She then moved to Sydney to model, which is also where she first tried her hand at pageantry.

“I did quite well and decided that the Miss World competition was the one for me,” she says.
Madeline is very close to her family and her eyes light up when she talks about them.

“I am very family-oriented. My family celebrates Easter and Christmas together, usually with both my mom and dad’s sides coming together for the holidays. They were all in Melbourne when I won, and I think both my sisters were in tears when my name was announced,” says Madeline.

She also managed to have an exciting time with her team in Phuket.

“We’ve been snorkeling, which was quite enjoyable,” she smiles. “We’ve been travelling through Thailand so fast, that this was the first time we got a chance to kick back and relax.”

“This entire trip has been absolutely amazing, and we’re so proud and grateful to be ambassadors here. Thailand will forever have a place in our hearts and we will happily promote Phuket and Thailand as much as we can internationally,” she says. “Everyone has been generous and amazing. I couldn’t have asked for a better trip.”

Back in Australia, Madeline is determined to make a difference. She helps raise funds for sick, disadvantaged and disabled kids for a children’s charity called ‘Variety,’ through the Miss World pageant’s ‘Beauty with a Purpose’ program.

“Our goal is to let these kids live, laugh and learn – we just want to help them be like other kids,” she says.

“The big night’s on December 18 in Washington DC. I’ve been quite happy with what I’ve learned from previous pageants and my law training to get through to the nationals. But now that I’m going to the international competition, I’m going to focus on my speaking skills. You need to be able to think really quickly on your feet in these situations, and answer just about anything. Sometimes you get questions that are a little bit pushy and controversial and you have to know how to handle that.”

Madeline’s message for young men and women is to always go for it and never give up on chasing your dreams.

“If there’s something you want to do, you should know that you can do it. Whether it’s to be a pageant queen, doctor, lawyer or anything else, just fight for it. There weren’t many opportunities where I grew up – I could never have imagined all this before. It can happen for anybody if they believe in themselves and really try.”