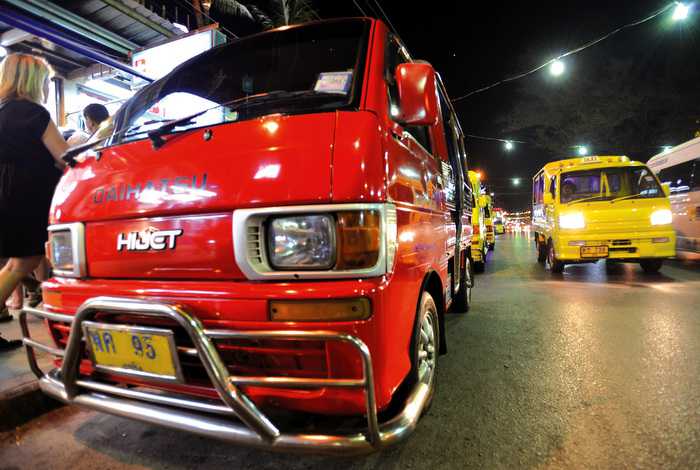 Tawichat Nillikan, an NACC representative, told the Gazette that many foreigners had been victims of corruption, and that by opening a Phuket office last year to investigate complaints, the government was “showing the world” that it is serious about dealing with corruption.

Mr Tawichat said that Thailand ranked poorly on Transparency International’s Corruption Perception Index, but that Thailand was “genuinely trying to tackle the problem” of corruption. He also made the case that the NACC’s investigation of abuses was transparent.

Let’s assume the best: that Thailand and, more specifically, Phuket, are serious about weeding out corruption. How best to do it?

The dictionary defines corruption as dishonest or fraudulent behavior by those in power, such as government officials. It would help a great deal if Mr Tawichat and the NACC would provide some examples of corrupt behavior that expats might encounter. How can we recognize corruption in the first place?

In the meantime, here are some questions I have, as a resident expat – evidently the targeted beneficiary of the anti-corruption policy.

If I am stopped on a motorbike and fined for not wearing a helmet, but the police officer agrees to let me pay the fine directly to him, is that corruption? How best should I respond?

If the owner of my favorite massage parlor complains to me that she may have to close or sell her business because a local official has stepped up his graft demands, what can I do?

Why is it that the price of a tuk-tuk here costs roughly 10 times (200 baht versus 20 baht) what I paid when I travelled the same distance while living in Chiang Mai? Is government corruption behind a price-fixing issue here?

Is there a system in place in Phuket in which officials condone “illegal” activities, such as prostitution or selling knock-off products in exchange for consideration? If so, is that something the NACC really wants to tackle, or is it largely seen as a benefit to everyone?

Can the legal system be trusted to enforce laws fairly? For example, a recent case of an alleged rape of a 12-year-old girl by her school teacher was apparently going to be handled extra-judicially, but met a snag when the teacher refused to meet the girl’s family’s monetary demands. Is the system willing to seek legal justice regardless of whether “unofficial” agreements are reached between perpetrators and victims?

Then, there is the issue of reprisals. What assurances can the NACC provide that whistle-blowers will not become targets themselves?

While it is admirable that there is an NACC at all, that particular group needs to take a long look at whether it is serious about rooting out corruption, or merely playing at it.

If the former, perhaps the commission could begin by addressing some of the issues that are being raised here.