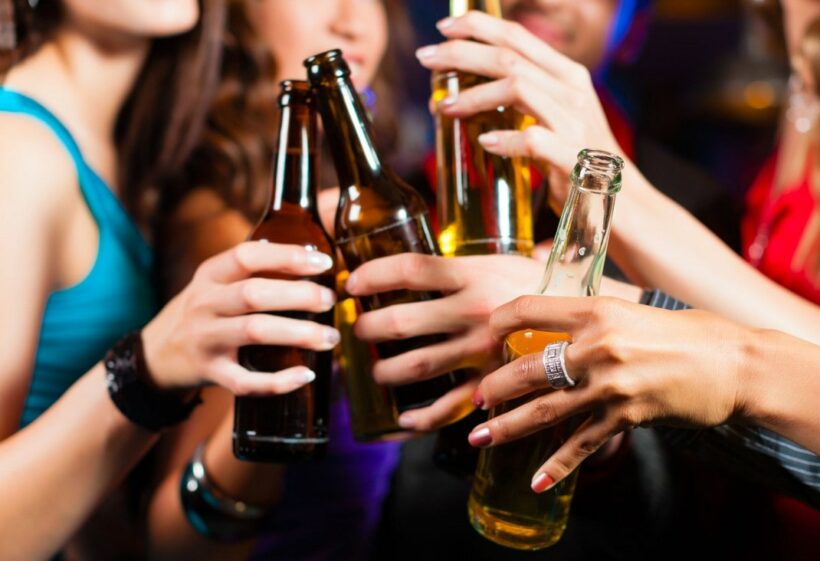 A recent statement by Pol Gen Verachai Songmetta and its subsequent reporting by Thai Rath and the Bangkok Post has created an uproar. The police officer stated that anyone posting photos of alcohol on social media could face legal action resulting in a maximum fine of 50,000 baht.

Some people joked that they deleted half of their facebook photos after the announcement. Joking aside, the police officer’s statement touches a deep-seated fear that the government is watching.

So how much do we really have to fear? Is the Thai government watching our social media waiting to arrest people who post photos of alcohol?

If the police come knocking on the door and you are being charged with posting photos of alcohol, should we be afraid? What is the law? I posed these questions to Mr. Yutthachai Sangsirisap, a Thai attorney who handles criminal law. This was his response.

The Alcohol Control Act states that “no person shall advertise or display names or trademarks of alcoholic beverage deemed to exaggerate their qualifications or induce people to drink such alcoholic beverage either directly or indirectly.”

For most people, there is nothing to fear because they have no intention to advertise their alcohol or promote alcohol consumption. Most people are just posting photos of themselves with friends, having dinner, or at a social event. They do not mention the taste or quality of the alcohol or try to promote consumption.

While the law is meant to apply to everyone equally, the target of this law are individuals with a large influence on society. Celebrities and media personalities have fans who want to mimic them and purchase goods that they use.

In many circumstances, these celebrities are paid to wear clothes, attend events, and consume beverages. Thai law attempts to control images which promotes the consumption of alcohol.

The possibility of a regular person being arrested for the violation of the Alcohol Control Act is small. If it does occur, then you should be concerned because you should be worried whenever the police come to arrest you.

However, this type of charge is usually not serious and if found guilty, there is generally only a fine to be paid. It is recommended that people seek legal counsel if they are arrested by the police.

According to a Thai attorney, posting photos of you and your friends consuming alcoholic beverages will probably not get you in trouble with the Alcohol Control Act unless you are underaged. If you are attempting to advertise specific brands of alcohol then you may be in violation of the law. But most likely, the police will only pursue action against those who have a large social media presence like celebrities.