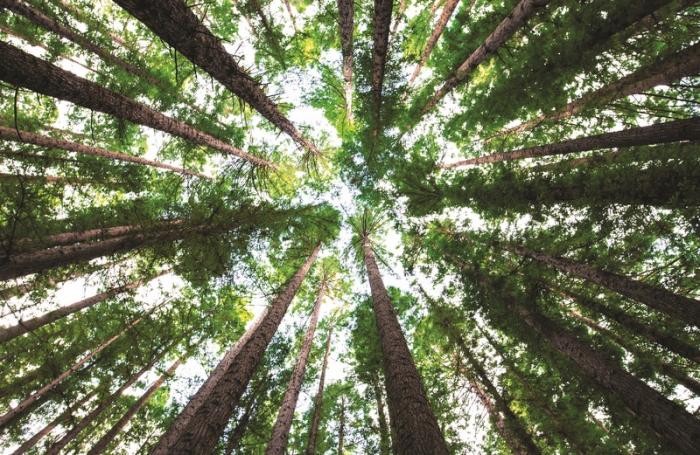 PHUKET: Bad news for conservationists: the most powerful man in the universe is not only a non-believer in climate change, but is drastically reducing the US budget devoted to environmental issues. And one of Trump’s advisers calls ecologically aware people “like Hari Krishna… they’re glassy-eyed and they chant”.

Big business and environmental concerns just don’t mix – globally or locally. As Bill Barnett of C9 Hotelworks avers, “put sustainability on conference agendas, and the eyes of Phuket developers just glaze over. A cleaner world is a more expensive world – at least in the short term”.

Having said that, there are some encouraging signs. The use of coal globally is in ‘free fall’, according to a new report by Greenpeace, down 62 per cent in India and China, the two biggest consumers. China has shut down its last coal power station in Beijing, and halted work on a hundred new coal-fired projects. A record number of coal power stations have closed down in the US and EU. Scotland has said goodbye to its last one.

Less good news about vehicle emissions. They are responsible annually for 53,000 early deaths in the US, even though they have stringent controls. What about the diesel fumes belching from clapped-out buses and pick-ups in Phuket? Don’t ask.

We have known for a long time that if fossil fuels – gasoline and coal being the main culprits – are gross pollutants, then chlorophyll producing plants and trees are equally powerful healers. They absorb CO2 and deliver oxygen to an atmosphere contaminated by exhaust fumes and coal gas that contain hydrocarbons, nitrogen oxides, sulphur dioxide and lung-harming particulates.

Trees do more than just replenish and refresh our air. Their roots prevent floods and landslides and their foliage helps to stabilize weather conditions. According to extensive research by the Institute for European Environmental Policy (IEEP), access to green spaces and trees reduces depression, obesity and improves health.

Some random examples: middle-aged Scottish men living in verdant areas had a 16 per cent lower death rate than those in urban locations; pregnant women in green areas had lower blood pressure, and gave birth to bigger babies; patients in hospitals with tree views were discharged a day earlier. About 220 years ago, Wordsworth knew about the beneficial power of nature.

In ‘The Tables Turned’, he expresses the view that “one impulse from a vernal wood” will do us more good than listening to so-called wise men.

I often champion the positive ‘impulse’ of our gardens. Here in Phuket, they are not only green lungs for humans, but habitats for birds, butterflies and bees. In America, a warning for yet another endangered species – the rusty- patched bumble bee – has just been issued. Pesticides and loss of habitat are to blame.

So do your own bit for Phuket’s own wild honey bee. Refuse to buy ‘wild’ honey; let the tiny, precious bees nest in your trees, and benefit your flowers. Living in a tropical garden is better than being incarcerated in a skyscraper called Trump Tower.

If you have gardening or environmental concerns, contact Patrick at drpaccampbell@gmail. com. Many of his creative and academic publications can be found at his website: Green galoshes WordPress.