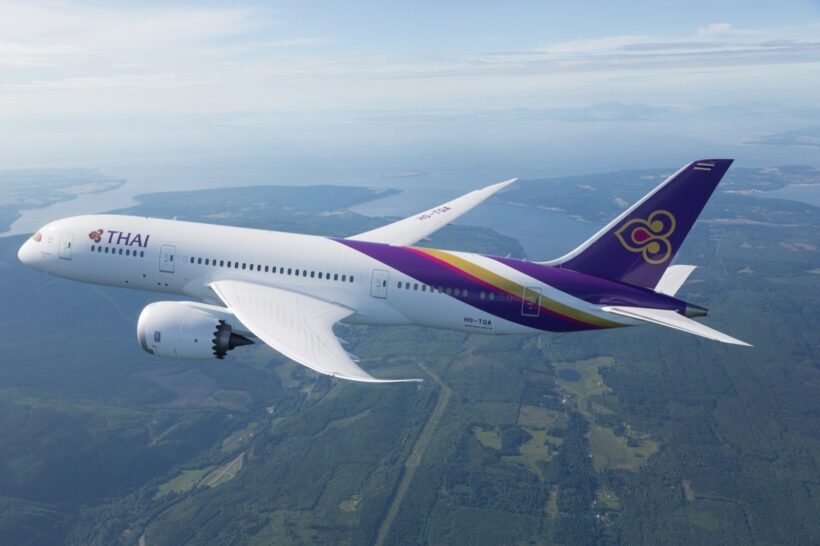 Flight Lieutenant Pratthana Pattanasirim, THAI’s director of security and flight standard division, says that a passenger with waist bigger than 56 inches (142 cm) cannot fly business class on the fleet’s Boeing 787-9 aircraft. He explained that the business class seats have been installed with new safety belts and an airbag system by the manufacturer in accordance with the safety standards of the US Federal Aviation Administration. He claims the safety belt cannot accommodate a passenger whose waist is larger than 56 inches.

Pratthana said the new safety-belt system cannot accommodate a parent with a child sitting on his or her lap hence parents travelling with young children also cannot fly business class on the airline’s Dreamliner aircraft.

THAI received the two Dreamliner planes in September last year and on March 6 announced that passengers with waists bigger than 56 inches, or carrying a lap-held infant, could not fly business class.

Pratthana’s clarifications today came in the wake of Thai papers carrying headlines that the airline had banned “fat people from flying the Dreamliner”. 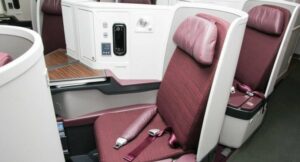 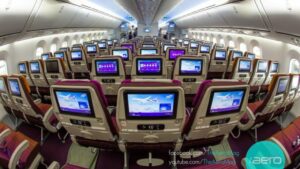