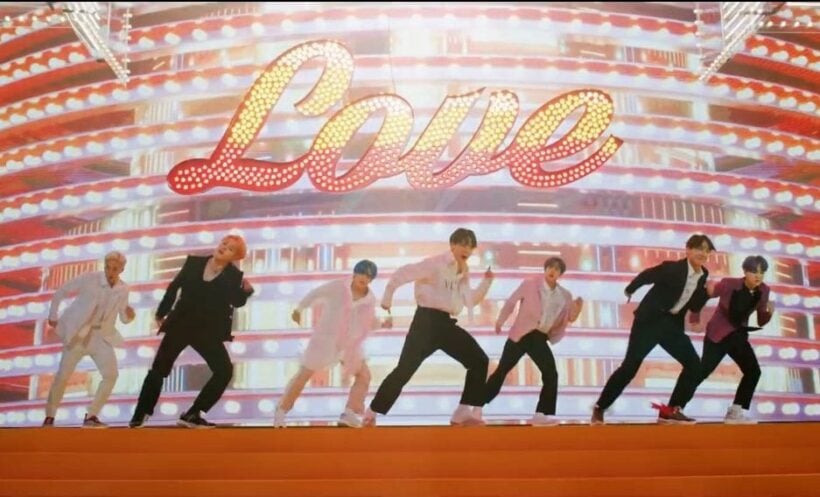 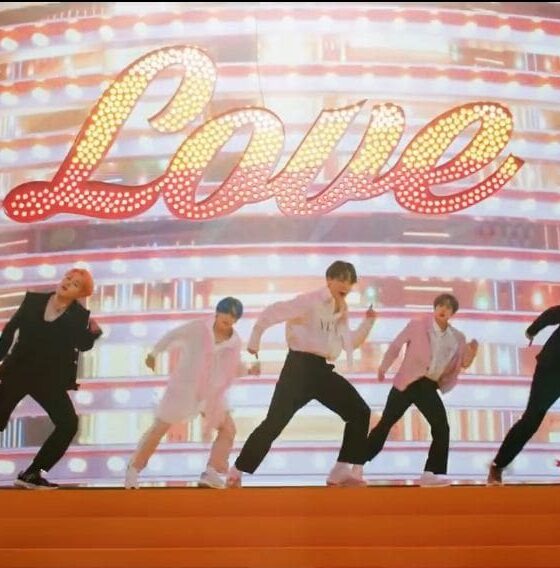 Will music history repeat itself this Saturday? The Beatles vs BTS

February 19, 1964 was a big day in music history. The most popular show in the US at the time, and musically extremely influential, was the Ed Sullivan Show. What now seems to be a rather stiff, old-fashioned variety show was, at the time, a maker and breaker for new music acts.

With five simple words the music industry changed and launched a popular UK pop quartet onto the US and world stage.

“Ladies and Gentleman, The Beatles.”

Looking back 55 years, much has changed and the opportunities to introduce and share great music has diversified and become a lot more sophisticated. Mostly, the decisions are being taken away from the few and the masses choose what and how to enjoy the music they love.

Something similar is about to happen this Saturday night when a young Korean band are making a guest appearance on Saturday Night Live, an equally popular comedy and variety TV show at this time. The show is also seen as a maker and breaker for some modern music acts.

The Beatles were already massively popular in the UK and parts of Europe when they appeared for the first time on US TV but, as with any music artist, if you don’t conquer the US, you can’t conquer the world in music.

BTS – comprising, RM, Jin, Suga J-Hope, Jimin, V and Jungkook – are also massively popular, especially in Asia. But, despite having two #1 albums on the Billboard 200 in 2018 (and a few American Music Awards as well) there’s still a lot of the US music market that don’t know about the Korean septet. That is why their appearance on Saturday Night Live (with Emma Stone as the guest host – a huge K-pop fan) is as important to launch them into mainstream US music as the Ed Sullivan appearance was for The Beatles back in 1964.

In just 16 hours the teaser for the BTS new single ‘Boy with Luv feat. Halsey’, has amassed 13 million YouTube hits. The South Korean band already holds the YouTube record for the most number of views in 24 hours for a clip with 45 million people clicking ‘DNA’ when it was released in 2017.

Will the appearance of BTS on this Saturday’s Saturday Night Live have the same effect as that famous appearance on the Ed Sullivan Show 55 years ago?

Standby Army, it’s about to get crazy! (‘Army’ is the name given to BTS fans)