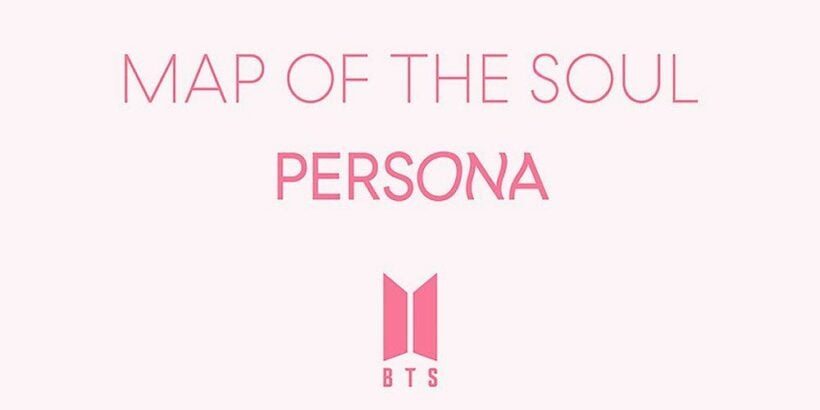 The hottest selling album. BTS. Map of the Soul - Persona'

And it’s not even being released until April 12.

It also came to light that the same band had the second and third best selling albums in the world for 2018, according to the International Federation of the Phonographic Industry.

The Greatest Showman’ Soundtrack Edges Out BTS, Lady Gaga for Best-Selling Album of 2018.

It would be an understatement to say South Korea’s BTS’s comeback Album is highly anticipated. The K-pop heavyweights just broke their own record for preorders with their upcoming album.

The yet-to-be-released EP currently sits at No. 1 on Amazon’s CD & Vinyl Best Sellers. At this stage there’s no music, no cover, no music videos. Just anticipation.

Earlier this month, the International Federation of the Phonographic Industry revealed that BTS snagged the second and third spot on last year’s best-selling albums around the globe. Love Yourself: Tear and Love Yourself: Answer sold 2.3 million and 2.7 million units, respectively. Both albums hit the top of the Billboard 200 in 2018.

The April 13 comeback performance won’t happen in South Korea this time. It will happen on their biggest stage yet: Saturday Night Live. 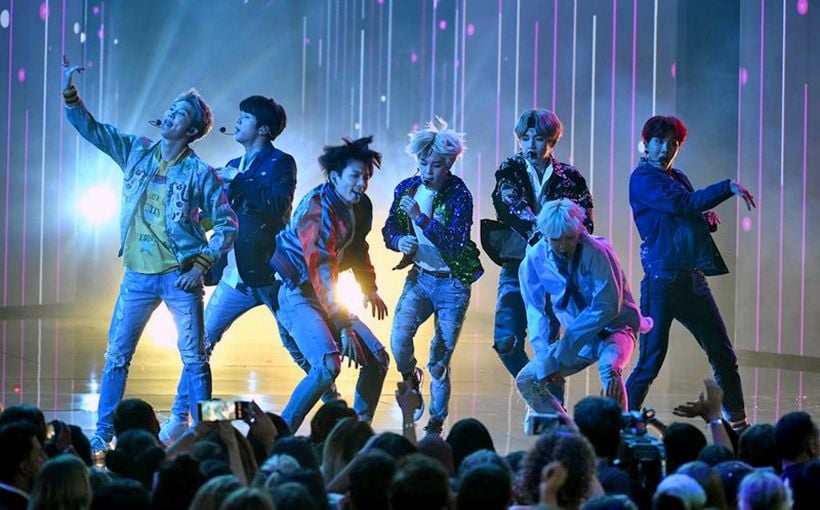