A Thai film telling the story of the Tham Luang cave rescue is due to begin rolling cameras in November. It’s working title is ‘Nang Non’ in Thai (The Cave in English)

Tom Waller, an Irish/Thai filmmaker, gave a presentation about the project at the Toronto International Film Festival. ‘Nang Non’ is the working title of the film, also the name of the mountain range and cave where the 13 young Mae Sai football players were stuck between June 23 and emerge in the second week of July after being trapped by rising flood waters.

The production team started to move in and search around for locations for filming at the same time as the real rescue effort and media were moving out of Mae Sai during July. Tom is quoted in the Bangkok Post saying that he has no intention of exploiting any of the real people involved.

“I want to show the volunteer spirit that fascinated the world,” he said. 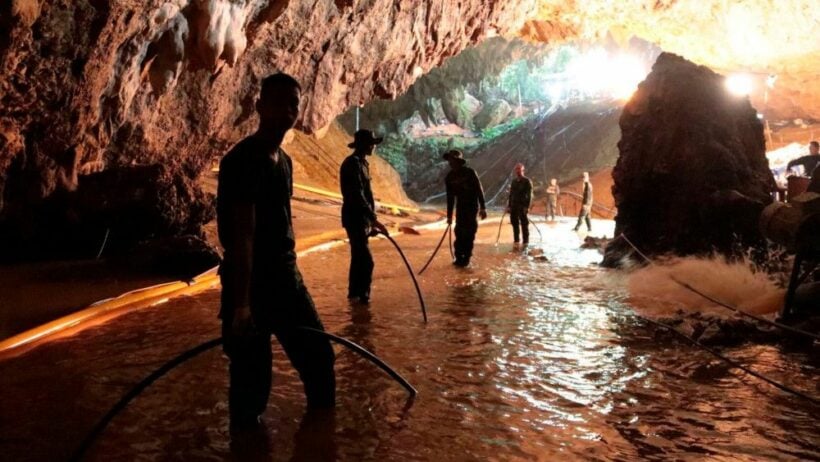 Phoenix to be raised soon – VIDEO