PHUKET: Over the past 42 years, I have listened to stories of infidelity, both from the victims’ and betrayers’ perspectives. Whether from clients, my own personal experience or those of family and close friends, infidelity frequently washes up on our shores.

Most victims that I have worked with become plagued with self doubt and intense anger. They frequently question their own being, what they did wrong and how their loved ones could treat them in such a way. Others face bouts of vomiting, sleepless nights, anxiety, insecurity, complete obsession with the third party and even shame.

Betrayers often feel equally as lost and sickened by their actions.

number of occasions. She displayed a level of hopelessness far greater than any victim I had ever seen. She was left riddled with guilt, totally ashamed, confused and unable to justify her actions. Her partner, however, was able to help guide her through her infidelity. The relationship survived and became a stronger, more connected and fulfilling relationship. While some infidelities do lead to a break up, it is my personal belief that infidelity does not necessarily have to spell the end of a relationship.

When I look back at my own experiences with infidelity, I wish I had been more cognizant of some simple concepts, ideas and strategies that could have helped me. It is important to note that infidelity refers to any emotional or physical act that violates trust within a relationship.

We often view infidelity as just a physical act. However, can engaging in intimate conversations online, playing pool on a regular basis with an attractive lady, flirting with golf caddies, hanging around in massage parlors, becoming overly familiar with your tennis coach or accepting late night calls of a personal nature from a co-worker constitute an affair? The reality is that affairs can, and do, occur without sex being involved, generally originating as peer relationships in which platonic boundaries have been overstepped. Talking to your partner about his or her definition of infidelity is crucial to understanding where the boundaries lie, making the relationship feel clear and safe, and avoiding painful hurt in years to come.

Phuket, in particular, is a hotbed of temptation, with the high availability of commercial sex services in bars, clubs, brothels and massage parlors.

The simple availability of short-term partners in Thailand can add a new dimension to your previously thought-out relationship parameters. So make your expectations clear to your partner, discuss what you consider acceptable behavior and live by the boundaries you have both agreed upon.

I don’t believe that there exists a secret formula to know whether your partner is having an affair, but there are some common behaviors that may signal your relationship could be in trouble.

Awareness of these enables you to identify them and raise concerns with your partner, and may help to bring back a healthy relationship, before it reaches a crisis.

A lack of productive and meaningful communication may be a warning sign that your relationship is heading for trouble.

People in failing relationships communicate less. Being able to openly, honestly and respectfully communicate your work, life, money or sex concerns is vital for a successful relationship.

A CHANGE IN SEX LIFE

A decline in sexual intimacy is common in troubled relationships. However, a sudden increase in sex caused by feelings of guilt or from a need to explore new moves learned outside of the relationship, can also be a cause for concern.

Whether your partner is not forth-coming in their whereabouts, are overly secretive about their cell phone usage or no longer share financial details, increased secrecy is never a positive sign.

A CHANGE IN APPEARANCE

A drastic decline in appearance of both or either parties may signify that they no longer care and are unhappy in the relationship. Conversely, if you or your partner has recently become obsessed with their looks and pays excessive attention to their appearance, this could also be a sign of an affair.

Make no mistake, recovering from infidelity is a painful and emotional rollercoaster that takes time.

Rita Dobson, MBPS, BACP, is a professional counselor with a graduate diploma in psychology and an MA in counseling from Monash University. Rita has lived in Southeast Asia for more than 20 years. She has been working with youths in community centers, schools and young offenders’ institutions, as well as supporting their families. Rita can be reached at rita@balancegroup.asia. 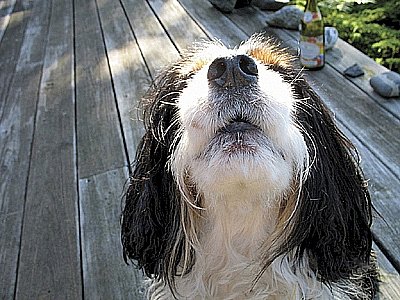 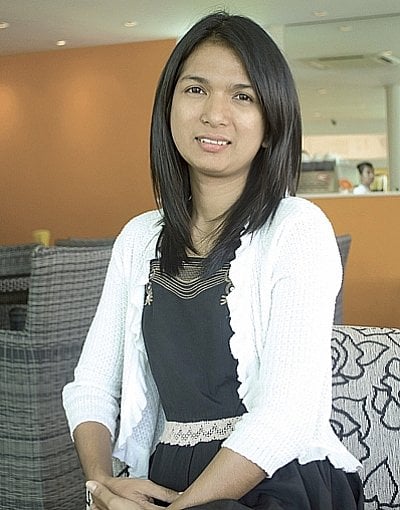 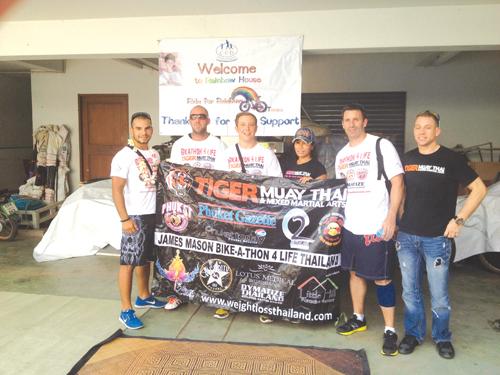 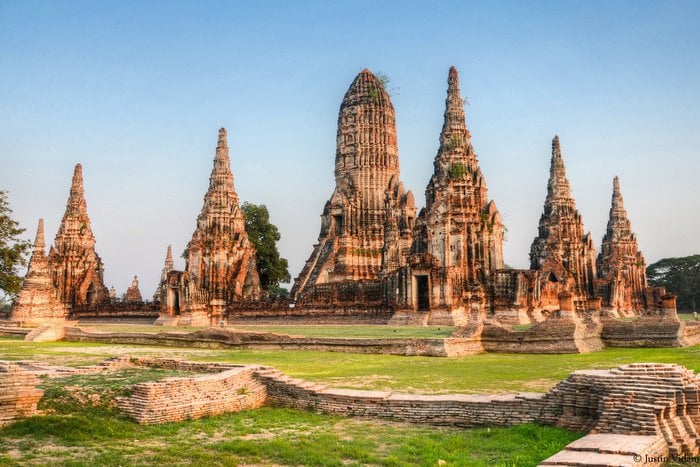 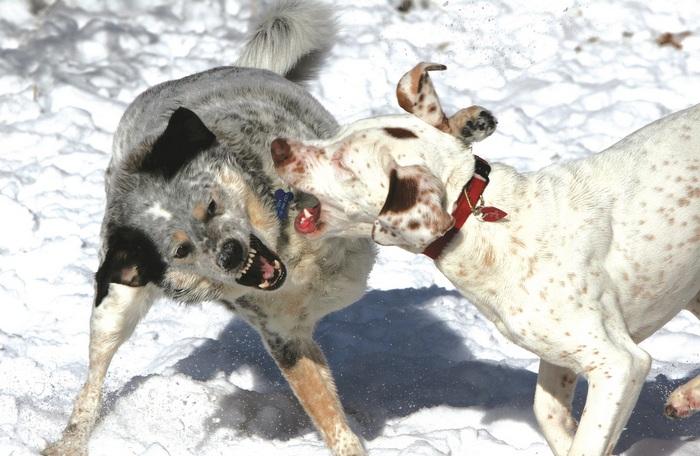 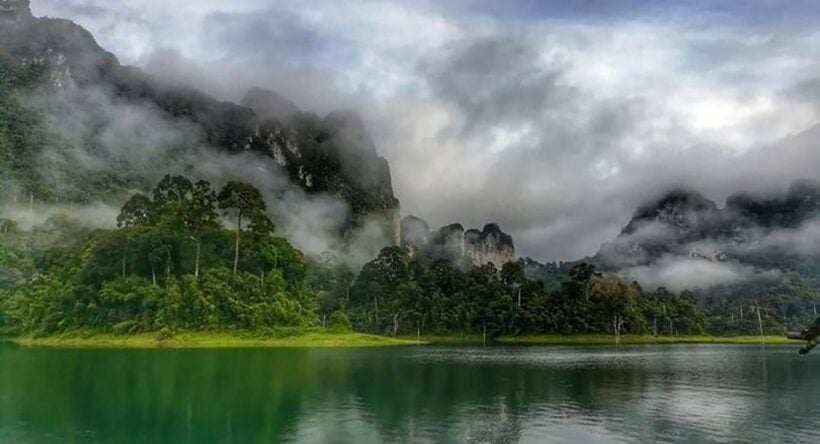