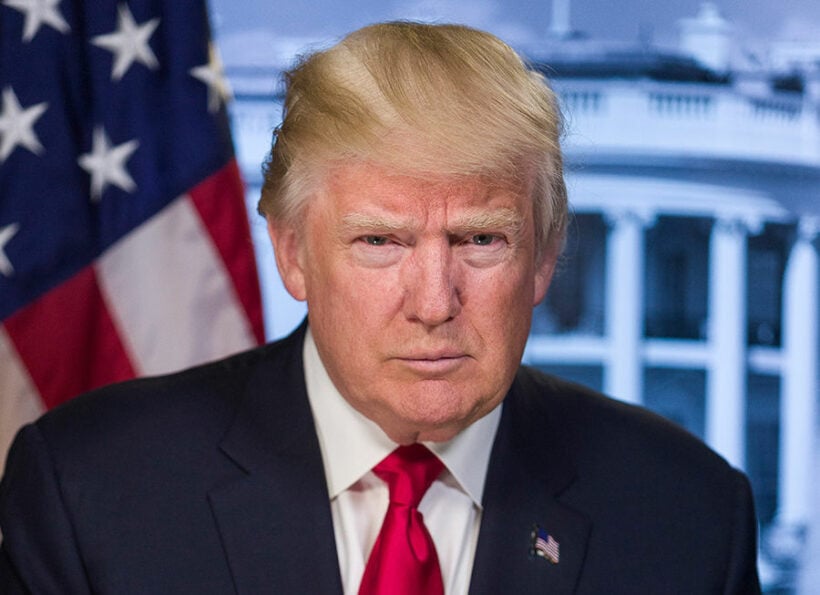 PHOTO: Library of Congress on Unsplash

The Bloomberg Misery Index for 2020 has been released, using economic predictions for 2020 inflation rates and employment compared to figures from 2019. The list features 60 countries where sufficient economic forecasting data is available to Bloomberg. It’s not looking good for the US, which has plummeted 25 spots.

The timing couldn’t be worse for President Trump as he campaigns for re-election. The country has been hit hard by the Covid-19 pandemic, with the president coming in for sharp criticism from many quarters for his management of the crisis. The US has recorded the world’s highest number of deaths from the virus, and millions of Americans are out of work.

Meanwhile, the countries ranked the most miserable in the world remain the same as last year, with Venezuela, Argentina, South Africa, and Turkey holding on to their sorry positions. This is the 6th year in a row that Venezuela has been ranked as the most miserable economy in the world, with inflation running at an estimated 4,043%.

Some countries, such as Luxembourg, China, and Germany have seen improvements since last year, with China improving by 7 places compared to 2019.

Meanwhile, Thailand ranks as the “least miserable” country. However, debate over how the government calculates unemployment figures makes that achievement less notable than Singapore’s improved ranking, which sees it take second place, along with Taiwan, which has also improved and ranks 5 places behind Thailand.