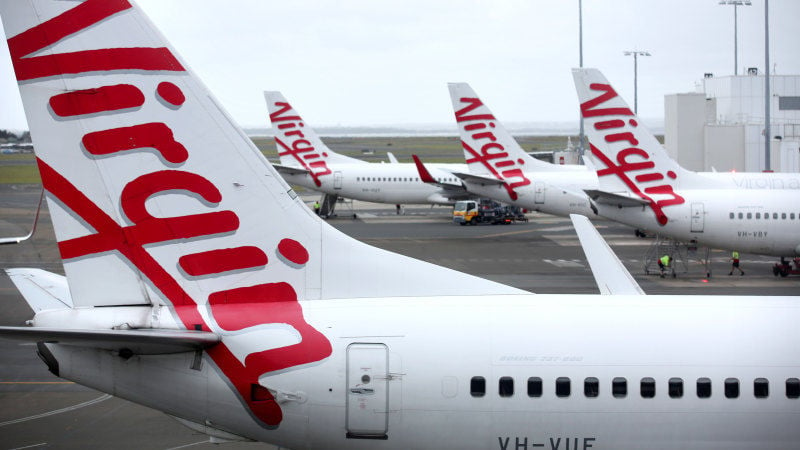 Virgin Australia will reportedly grace the Australian skies again after a US company has bought it out. Bain Capital, a private equity group in the US, took over ownership after the struggling airline was unsuccessful in asking for Australian government bail out or loans. The second largest airline in Australia collapsed in April after struggling with long-term debt before the Covid-19 pandemic struck, knocking them out of the skies altogether.

Bain Capital reportedly supports the airline’s current management team and its turnaround plans and says it’s committed to retaining thousands of jobs by injecting a significant amount of capital to help its future.

The Australian government is undoubtedly breathing a sigh of relief along with other airline officials as the US company has saved the airline from the government having to put its hands in its pockets and, worse, a Qantas monopoly.

When state borders reopen, both Qantas and Virgin Australia could possibly engage in a price war as domestic flights will likely be in demand as Australia is in its first recession in almost 30 years due to the Covid-19 pandemic.

Virgin Australia is currently owned by a number of shareholders including Sir Richard Branson, Singapore Airlines, the UAE government and China’s HNA airline. The airline started up in 2000 just before the collapse of the other big airline brand at the time, ‘Ansett’ and quickly became Australia’s second largest airline brand to continue the duopoly with Qantas.