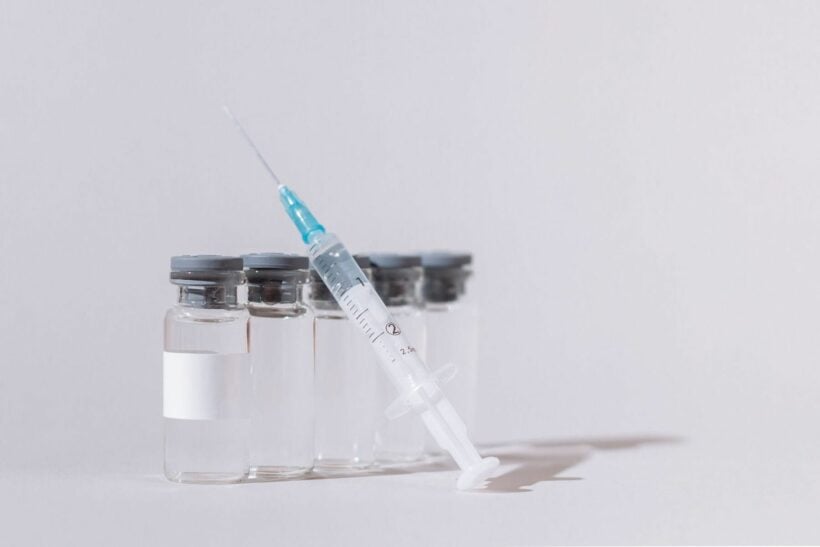 Police in China busted a fake Covid-19 vaccine operation, arresting more than 80 people and seizing more than 3,000 doses of the fake vaccine, which were actually just syringes filled with saline solution.

The state news agency Xinhua says the bust was part of a law enforcement operation to crackdown on vaccine-related crimes. Police in various provinces including Beijing, Shanghai and the eastern province of Shandong were involved.

Apparently, the saline solution “vaccines” have been going around since September. All fake doses have been tracked down, according to Xinhua. The newspaper Global Times, which is backed by the Chinese government, said the fake vaccines may have been planned to be shipped overseas.