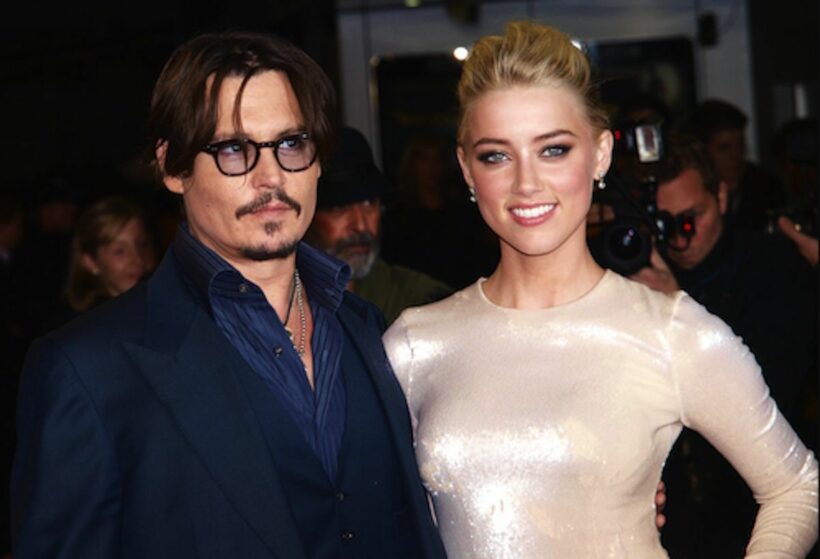 The legal saga between Johnny Depp and his ex-wife Amber Heard continues in court. Depp filed a lawsuit against Heard after she wrote a column in 2018 describing herself as a “public figure representing domestic abuse”. Even though Heard never named Depp explicitly, he is suing for implying he was a domestic abuser. Depp delivered a roughly three-hour testimony on Tuesday, sharing his point of view on their relationship.

Depp said Heard’s allegations have cost him “nothing less than everything”. Heard’s lawyers have claimed that Depp would become a “monster” while intoxicated, and that he physically and sexually abused Heard. Depp claims it was, in fact, Heard who was abusive, and that he never struck her.

Depp says that, no matter the outcome of the trial, he “lost” when Heard made the allegations. He said just days after Heard’s column was published, Disney announced he would no longer appear as Captain Jack Sparrow in Pirates of the Caribbean.

“When the allegations were rapidly circling the globe, telling people that I was a drunken cocaine-fueled menace who beat women — suddenly in my 50s – it’s over”.

In his testimony, Depp said he had wanted to make his relationship with Heard work. He said when Heard didn’t like one of his tattoos with an ex-girlfriend’s name, he changed the tattoo. Depp said he then got a tattoo with Heard’s name, because she wanted him to. He says he was “doing everything I could do bring a smile to her face…”.

Depp is suing Heard for US$50 million.

Pinetree
Who cares, they are both as bad as one another.

Thai activist writes about his sex life behind bars, gets put back in prison