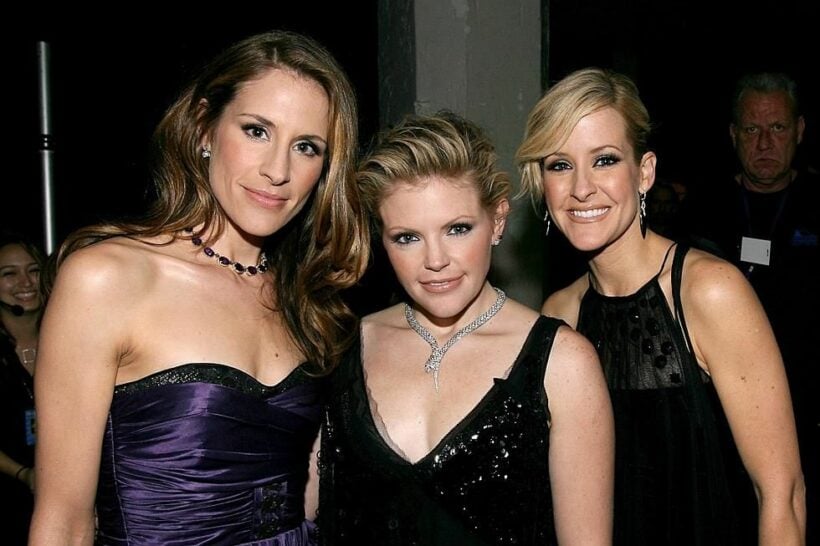 After the US has exploded with protests and calls for racism to be seriously addressed, the country music group Dixie Chicks has chosen to drop “dixie” citing its racist connotations.

The word “dixie,” was used to describe the confederate states in the US that supported slavery as it was derived from Jeremiah Dixon, whose name came to signify the 11 slave-holding states that made up the Confederacy before being defeated in the civil war.

The Chicks, as they now wish to be called, sang of the recent racial tensions which could help explain the name change, however, no announcement has officially been made by the group except for an unattributed quote in a press release:  “If your voice held no power, they wouldn’t try to silence you.”

Another music group has also followed suit by changing their name after saying they were embarrassed to have not taken into account the meaning of their name.  The group, Lady Antebellum has dropped the latter name to just “A” after antebellum was used to describe southern US slave-holding before the civil war.

Both groups’ decision comes after calls for outdated or racist terminology and imagery in the US to be removed, as civil rights movements have become quite strong after the recent killing of an unarmed black man George Floyd by police.  The killing, however, is only one of the many wrongful deaths seen of people of colour at the hands of police.  Many activists worldwide have pointed to systemic racism in law enforcement and governments alike.

The recent killing of Floyd has sparked violent protests in America, with supporters saying peaceful protests never produced any kind of change.

The Dixie Chicks aren’t new to taking a stand as they were largely banned from country music radio stations after criticising President Bush’s decision to go to war with Iraq in the early 2000s.