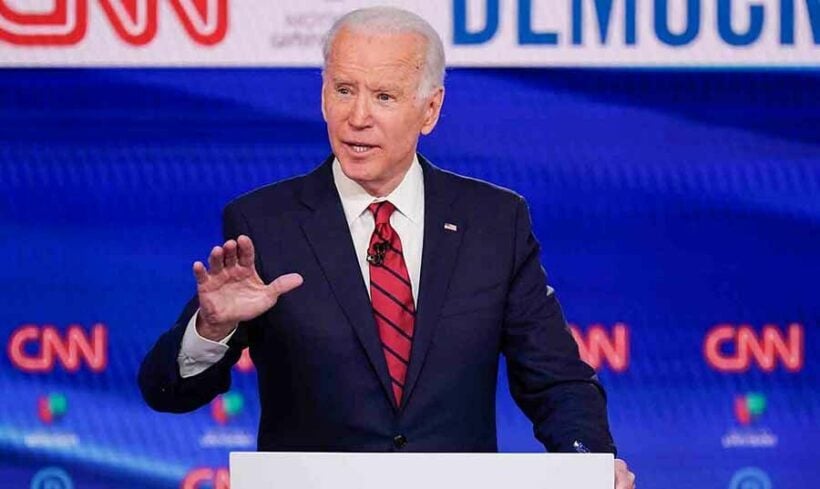 US President Joe Biden has ordered staffers to investigate and confirm the origin of the Covid-19 pandemic, pointing out that rival scenarios, including a possible Chinese lab leak, continue to circulate. Biden says US intelligence agencies are exploring 2 likely theories but have yet to reach concrete conclusions, with debate raging around both.

“I have now asked the Intelligence Community to redouble their efforts to collect and analyse information that could bring us closer to a definitive conclusion, and to report back to me in 90 days. As part of that report, I have asked for areas of further inquiry that may be required, including specific questions for China.”

While the pandemic has now claimed more than 3 million lives globally, experts appear no closer to confirming how it all started, although scientists still favour the evidence supporting a zoonotic origin, probably from a Wuhan wet market. The first reported cases were detected in Wuhan, central China, late in December 2019.

In March of this year, the World Health Organisation issued a report that had been jointly written with Chinese scientists. The WHO had just spent 4 weeks in the Wuhan area and concluded the virus had probably jumped from bats to humans via another animal. They appeared to dismiss the theory that it could have been the result of an accident at a research laboratory.

There is frustration among US officials over what is seen as a lack of sufficient cooperation from China. Washington is now calling on the WHO to launch a second phase of its investigation into Covid-19’s origins. WHO emergency director Mike Ryan has responded by saying an update on proposed next steps will be provided in the coming weeks.