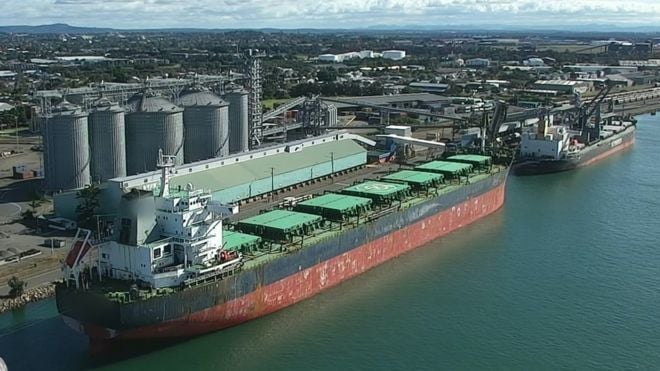 Australian police reported that a 31 year old man, who was facing alleged sexual assault charges in Sydney, attempted to leave Australia on a yacht… but ended up ditching the yacht and hiding in an air vent on a cargo ship. On Saturday, the man set off from New South Wales (a state in eastern Australia) in his own small yacht, but got into some trouble and was then saved by a passing cargo ship bound for Malaysia.

Not long after being rescued he vanished from the cabin, just before the ship stopped at a NSW port. The crew alerted the police after they noticed that the yacht, which had been connected to the ship via a tow line, was also missing.

The area was searched thoroughly by the water police on Saturday and Sunday, who found no sign of the man. Instead, on Monday, police officers with dogs widened their search to a ship berthed at Newcastle, 110 kilometres north of Sydney.

After a few hours, a man was found hiding inside the air-conditioning vent. In his possession, he had a knife and about A$4,400 in cash. As the suspect elaborate escape plan was a failure, he has since been charged with breach of bail conditions. 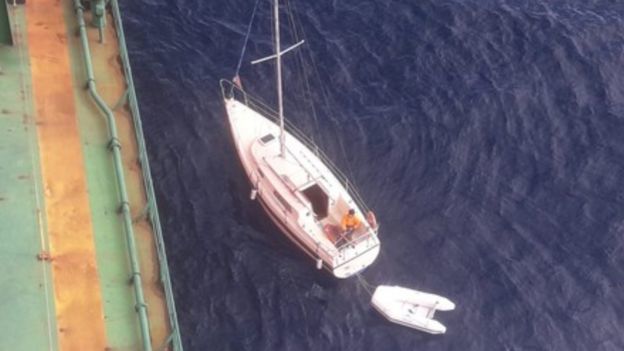 The fugitive and his yacht were picked up by the ship. PHOTO: Australian Federal Police 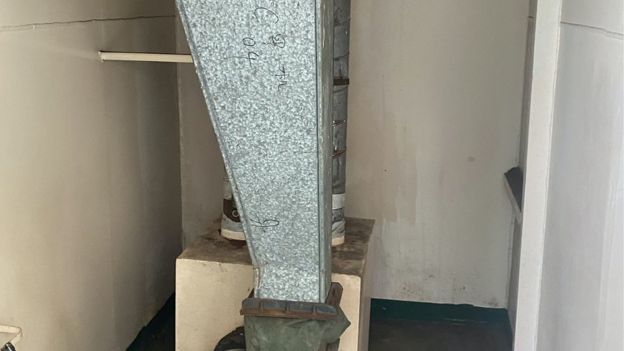 Update on Asia’s quest for a Covid-19 vaccine