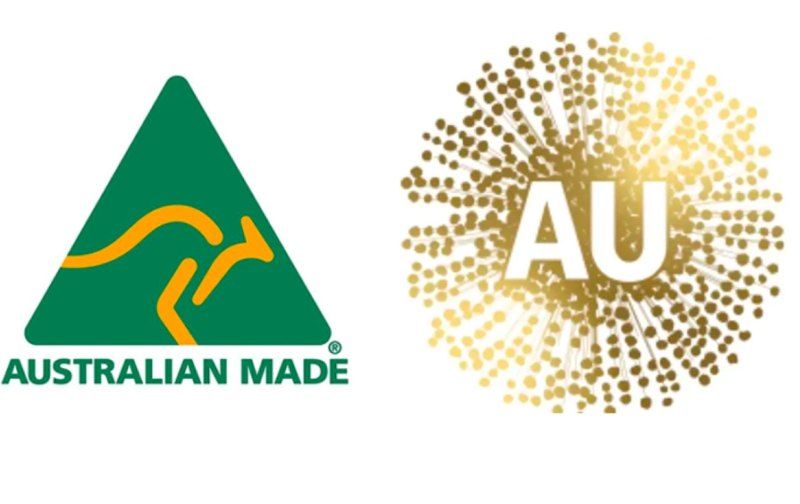 Australia is replacing its international marketing logo with the nation’s wattle flower to represent the country during trade missions and business exchange programs. Trade Minister Simon Birmingham is giving the green light to change the logo from the current one which displays two boomerangs surrounding the words “Australian Unlimited”.

The new logo features the letters “AU” on top of a gold wattle flower-which is the Australian national flower. 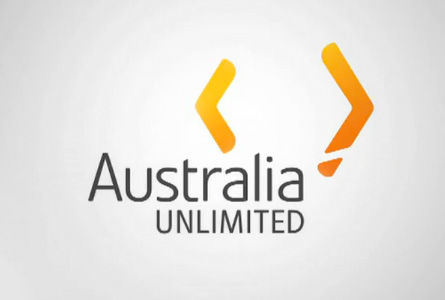 The green and gold kangaroo associated with the ‘Australian Made’ brand will still be used to highlight products made locally, but it will slightly alter its colours.

The Brand Advisory Council of Australia’s Nation is an industry-led body established in 2018 and chaired by West Australian mining billionaire Andrew “Twiggy” Forrest.

In a statement given in response to reports that the new design would replace the existing Australian Made logo,  Birmingham said that the new logo would not completely replace the green and gold kangaroo, as they have $5 million in funding to be used to “increase (the kangaroo’s) recognition”.

“The Nation Brand developed by Australian business leaders will simply seek to bring some consistency in how different government agencies, industry bodies, states, and territories present themselves at international trade shows and similar events,” he said.