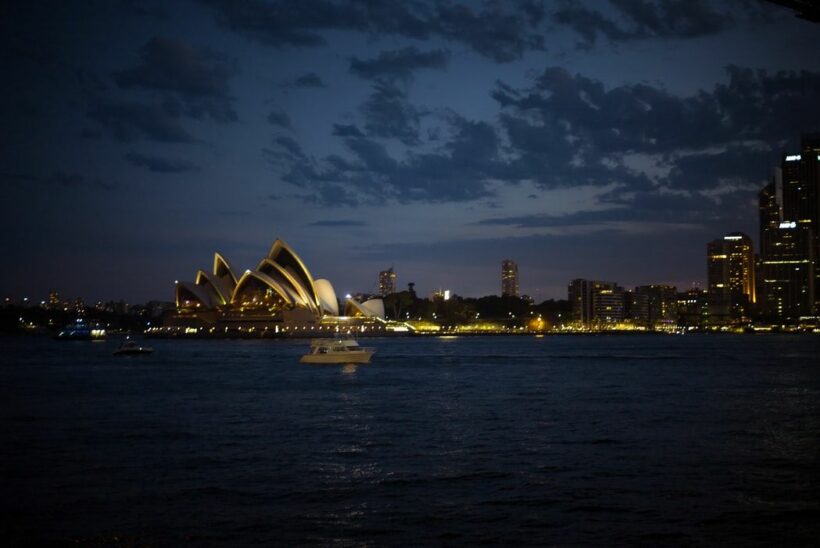 “Our record run of 28 consecutive years of economic growth has now officially come to an end. The cause: a once-in-a-century pandemic.”

Just about everyone hit from the coronavirus pandemic. Businesses closed. Many lost their jobs. Paychecks were cut. Economies across the globe slipped into recession and Australia is now added to that list. The country reported it has sunk into a recession for the first time in 28 years. China is the only major economy that experienced a growth.

Australia has reported 26,000 confirmed Covid-19 cases and 663 deaths. The country was able to slow the spread and contain the virus, for the most part, but a recent outbreak in Melbourne caused 5 million people to go into lockdown. Treasurer Josh Frydenberg says the recession confirms the negative impact the pandemic has on the Australian economy.

“Our record run of 28 consecutive years of economic growth has now officially come to an end. The cause: a once-in-a-century pandemic.”

In Thailand, the economy is shrinking so much, it’s close to hitting as low as it did in the 1998 financial crisis. The Thai economy is dependent on tourism, but with the pandemic’s travel restrictions, the industry is at a major loss.

The Thai government is trying to figure out ways to get domestic tourism up and running again. They’re also trying to map out a plan to allow international travellers to enter Thailand safely, without risking a potential second wave of the coronavirus.

In the Philippines, so many people don’t have paper cash that they are now bartering items for food. Charles Ramirez launched a bartering website in Manila that now has 14,000 members. Bartering groups have also popped up on Facebook.

The virus also led Brazil to fall into a recession. The economy contracted 9.7% in the second quarter of the year. The country’s GDP is now the same as it was during the 2009 global financial crisis, according to the Brazilian Institute of Geography and Statistics.

China is the only major economy that has avoided recession, even though it’s where the virus started. The economy dipped by 10% in the first quarter, but shot back up 11.5% in the second quarter.