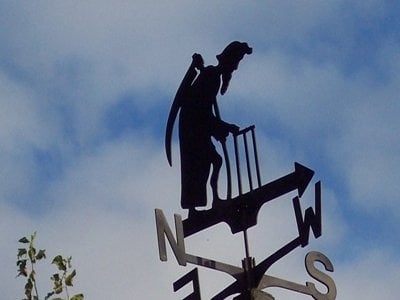 PHUKET: It is unknown how many people are executed in China each year as the government withholds the information as a state secret. But according to an Amnesty International report, the figure is at least “thousands”.

Three more were sentenced to death on Wednesday, for killing a tax official and three of his family members in southwest China, local authorities said yesterday.

The murders happened on May 2 in the Guangxi Zhuang autonomous region at the tax official’s house. Zhou Zixiong, 44, director of the local tax bureau was found dead along with his wife and his teenage son and daughter, the state-run Xinhua news agency reported.

Ling Xiaojuan, the younger sister of Zhou’s 47-year-old wife Ling Xiaoyun, was identified as the ringleader by authorities. She convinced her niece and the niece’s boyfriend to participate in the killings, according to a court statement.

The statement added that Ling Xiaojuan had held a grudge against her sister related to family financial issues and responsibilities. She was also allegedly envious of her sister’s family’s property.

The three said they will appeal to a higher court.

In late May, China executed 68-year-old Li Shengguang who was arrested in June 2009 after 21 toddlers at a kindergarten in the Guangxi Zhuang Autonomous Region of southern China were sickened by a rat poison. Two of the children died as a result of the poisoning, which was intended to kill a contractor at the school.

In November 2010, China said it executed 37-year-old Cheng Ruilong who had previously been convicted of murdering and raping 11 people, including three police officers, between May 1996 and January 2005.

And in December 2009, China executed 53-year-old British citizen Akmal Shaikh who had been convicted of smuggling drugs into China. It sparked international condemnation as Shaikh reportedly had a mental illness, which may have been exploited by criminals. He was the first European national to be executed in China since 1951.

Another major quake off Indonesia