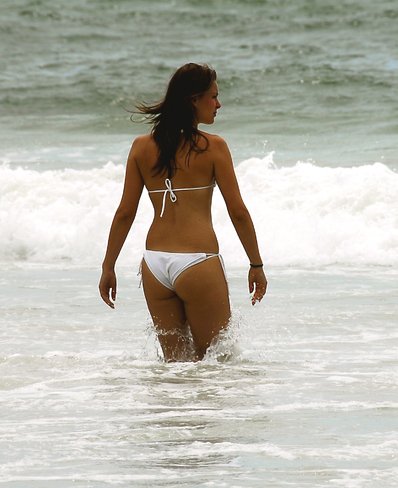 PHUKET: The US Food and Drug Administration (FDA) on Tuesday approved Vivus Inc.’s weight-loss pill Qsymia, the second new diet pill to be approved in the United States in the last month.

Qsymia was approved as an addition to a reduced-calorie diet and exercise for chronic weight management for use in adults with a body mass index (BMI) of 30 or greater (obese) or adults with a BMI of 27 or greater (overweight) who have at least one weight-related condition such as high blood pressure (hypertension), type 2 diabetes, or high cholesterol (dyslipidemia).

Janet Woodcock, director of the FDA’s Center for Drug Evaluation and Research, underlined that obesity “threatens the overall well-being of patients and is a major public health concern.” The FDA said studies showed that patients had an average weight loss of 6.7 per cent and 8.9 per cent, respectively, according to results from two trials in which patients were treated for one year with the recommended and highest dose of Qsymia.

According to the US Centers for Disease Control and Prevention (CDCP), more than one-third of adults in the United States are obese. BMI, which measures body fat based on an individual’s weight and height, is used to define the obesity and overweight categories.

Qsymia is a combination of two FDA-approved drugs, phentermine and topiramate, in an extended-release formulation. Phentermine is indicated for short-term weight loss in overweight or obese adults who are exercising and eating a reduced calorie diet. Topiramate is indicated to treat certain types of seizures in people who have epilepsy and to prevent migraine headaches.

Vivus Inc. President Peter Tam welcomed the approval. “The degree and severity of obesity and the lack of effective pharmacological interventions that we face as a society were two primary reasons for the development of Qsymia,” he said. “We are pleased with FDA’s decision today because patients and physicians now have another treatment option available to them. It is expected that Qsymia will be available in the fourth quarter of 2012.”