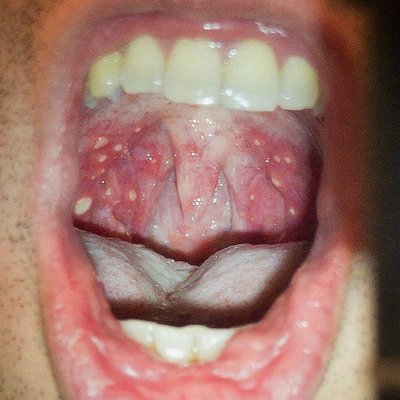 PHUKET: A severe form of hand, foot and mouth disease (HFMD) is believed to have been responsible for the deaths of more than 50 children in Cambodia in recent months, health officials said. Steroids may have contributed to the large number of victims.

The World Health Organization (WHO) and the Cambodian Ministry of Health began investigating the deaths earlier this month when a physician at Kantha Bopha Children’s hospital in Phnom Penh, the country’s capital, noticed an unusual high number of child deaths from an unknown illness.

Investigators reviewed records of patients at Kantha Bopha Children’s hospital and other hospitals where possible cases were reported. A total of 61 cases, including 54 fatalities, were identified which investigators believe were caused by the same illness. The victims range from 3 months to 11 years old, with the majority being under 3 years old.

It was not possible to test all the patients as some of them died before samples could be taken, but samples were taken from 31 patients and tested by the Cambodian Pasteur Institute for a number of pathogens. The majority tested positive for Enterovirus 71 (EV-71), which causes HFMD, and a small number of samples also tested positive for other pathogens such as Haemophilus Influenza type B and Streptococcus suis.

Health officials said many of the victims were given steroids at some point during their illness, and steroid use has previously been shown to worsen the condition of patients with EV-71. This may have contributed to the large number of victims, who come from 14 different provinces. Some victims were already suffering from chronic conditions and malnutrition.

HFMD is a common infectious disease among infants and young children, but nearly all patients recover in 1 to 2 weeks without medical treatment and complications are uncommon. The disease is seen in many countries across the world, including Cambodia. It is different from Foot-and-Mouth disease (FMD), which affects cattle.

In response to this event, Cambodian authorities have enhanced surveillance for neuro-respiratory syndrome, a key syndrome observed among patients with severe HFMD caused by EV-71. The government is also working on a campaign to raise awareness on prevention, identification and care of children with HFMD.

Phuket Gazette: US fighting the flab