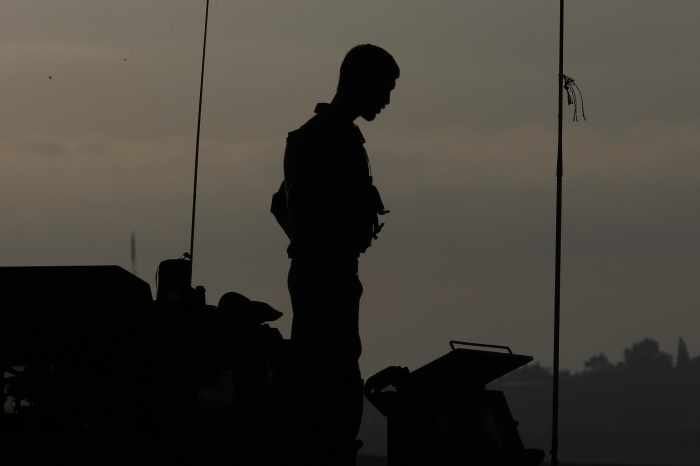 PHUKET: Israel and Palestinian militant groups in the Gaza Strip have agreed to a three-day humanitarian truce to begin Friday morning, and negotiators from both sides will travel to Cairo to discuss a longer-term.

The 72-hour break after more than three weeks of fighting was set to begin at 8 a.m. (6 a.m. BST), according to a joint statement released by U.S. Secretary of State John Kerry and U.N. Secretary-General Ban Ki-moon.

A spokesman for Hamas, the Islamist group dominant in Gaza, said all Palestinian factions would abide by the truce as long as Israel holds its fire.

Officials in Israel were not available for immediate comment.

“We urge all parties to act with restraint until this humanitarian ceasefire begins, and to fully abide by their commitments during the ceasefire,” Kerry and Ban said. “This ceasefire is critical to giving innocent civilians a much-needed reprieve from violence.”

Hours before the ceasefire was announced, Israeli Prime Minister Benjamin Netanyahu, facing international alarm over a rising civilian death toll in Gaza, said he would not accept any truce that stopped Israel from completing the destruction of militants’ infiltration tunnels.

According to the Kerry and Ban statement, forces on the ground would remain in place during the ceasefire.

Israeli and Palestinian delegations in the meantime will travel to Cairo for separate negotiations to reach a more durable ceasefire, the statement said.

Previous international attempts to broker a humanitarian truce were less successful, securing shorter periods of calm, some of which collapsed immediately after being announced.

“The Egyptians played an important role, the Qataris played an essential role in helping bring the parties on board, the Turks were in touch with all sides. This was a collective effort,” Feltman told CNN.

Israel launched its offensive in Gaza on July 8 in response to a surge of cross-border rocket attacks.

Netanyahu faces intense pressure from abroad to stand his forces down. The United States and the U.N. Security Council have urged both sides to halt fighting in Gaza to allow in humanitarian relief.

“Acknowledging a call by the United Nations and in consideration of the situation of our people, resistance factions agreed to a 72-hour humanitarian and mutual calm as long as the other side (Israel) abides by it,” said Hamas spokesman Sami Abu Zuhri.

Israel has ordered its ground forces to focus on locating and destroying a warren of tunnels through which Hamas has menaced its southern towns and army bases.

With Israeli forces remaining on the ground to pursue that mission, it could open the way for Israel to declare it achieved the main goal of its ground offensive and to pull troops out of the Gaza Strip.