PHUKET: A woman abducted from her suburban Southern California home when she was 15 has been found alive after a decade-long ordeal of physical and sexual abuse, and her accused kidnapper has been arrested, police said on Wednesday.

Now 25, the woman told detectives she was kidnapped in August 2004 by a man who lived with the family at the time and held captive by him ever since, the Santa Ana Police Department said in a statement. She was not named by authorities.

Over the years, she was sexually assaulted by her abductor and gave birth to his child in 2012, police said. The woman contacted authorities on Tuesday after first reaching out to her sister on Facebook, police said.

Isidro Garcia, 41, was taken into custody on Tuesday on suspicion of kidnapping, rape, lewd acts with a minor and false imprisonment, according to the police statement.

The woman’s escape comes a year after three Ohio women famously escaped from a home in suburban Cleveland, telling authorities that they had been held captive there for years and abused by their captor, Ariel Castro.

Castro pleaded guilty to 937 counts including aggravated murder for forcing one of the women, whom he had impregnated, to miscarry. He was found hanged in his cell a month into a life sentence in a death later ruled a suicide.

In the California case, the young woman’s mother reported her missing, along with Garcia, shortly after he fled the home with her daughter. Their whereabouts remained unknown for the next 10 years.

The woman told authorities that Garcia, who lived with her family, began sexually abusing her in June of 2004 and took her from the home in August of that year after assaulting her mother, police said.

Police said she told them that, on the night of her abduction, Garcia drugged her and locked her overnight in a garage in Compton, about 20 miles away.

He moved with the teenager several times during the following months and years, police said, telling her that family members had stopped looking for her and would be deported if she tried to contact them.

Garcia frequently assaulted the woman physically and sexually over the next 10 years, forcing her into marriage in 2007 and later impregnating her, she told police.

Police said Garcia arranged for both of them to work at a nighttime cleaning service so he could keep watch over her and that she saw no way to escape. 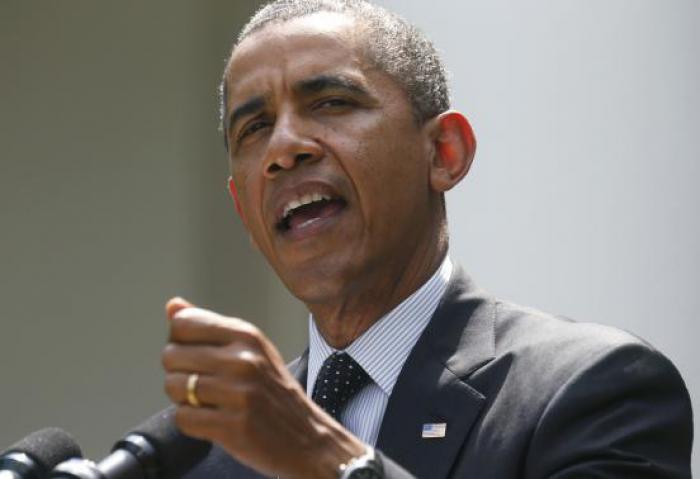 Obama plans to end US troop presence in Afghanistan by 2016 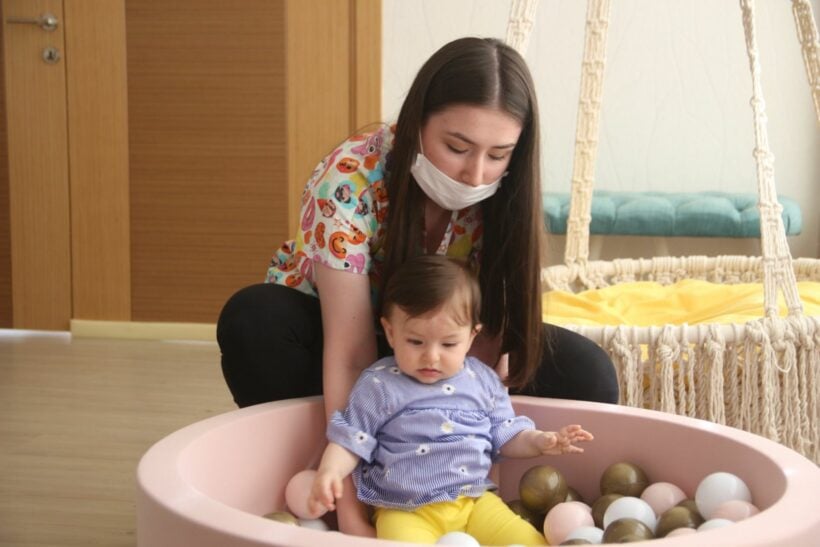 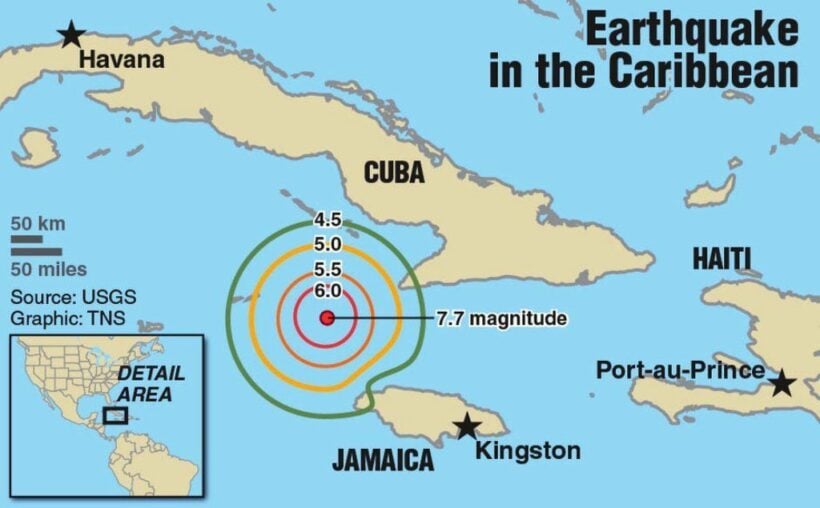