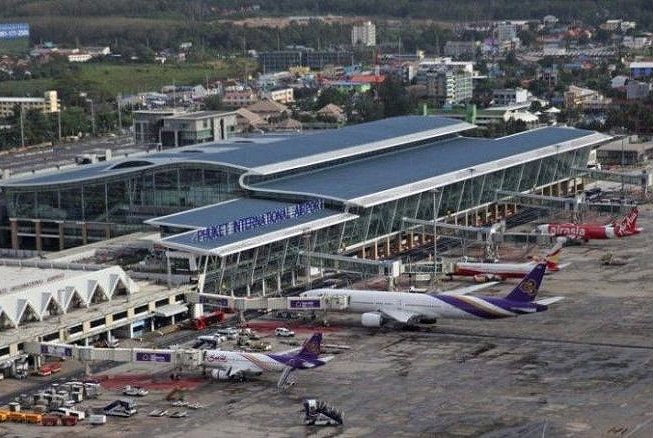 A woman from Ivory Coast, flying in from Doha, was arrested at Phuket International Airport after an airport X-ray found more than one kilogram of cocaine that she’d swallowed, wrapped in small plastic packets.

The 27 year old was stopped by officials at the Phuket international airport after landing on a flight from Doha.

She was escorted to a room and questioned by Airport police. A subsequent X-ray revealed more than 60 small packages in her stomach totalling approximately 1.2 kilogram of cocaine.

Police claim the narcotics were bound for Bangkok and say that ‘drug mules’ often fly into smaller airports around the country and then travel by road assuming that the detection and checks are less stringent outside Bangkok. 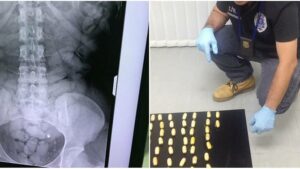 Soi Dog to open one Saturday per month