It’s not a new law, with the import of electronic cigarettes and shisha being banned back in October 2014, but most tourists don’t know about the three year old laws. Adding to the confusion the new laws are often not enforced.

In the UK, a travel agent, Pat Waterton, says the law is clear but that more tourists need to know about it. It comes after her nephew had been threatened with time in prison for smoking an electronic cigarette in Bangkok. In the end he was only fined the equivalent of $150.

Speaking to Travel Weekly, Pat says: “I got a message from my sister saying James had been arrested in Thailand because he had an e-cigarette. He managed to pay the policeman, who had told him he could go to jail. Ten years seems a long time to go to prison for smoking an e-cigarette.”

“If I’m selling Thailand I will definitely mention it to my customers now. All travel agents should. Thailand is very popular so we should make sure we are telling people about things that could ruin their holiday.”

The UK Foreign Office advice is clear, instructing travellers not to bring vaporisers – like e-cigarettes – or refills into Thailand.

Several British Nationals have been arrested for possession of vaporisers and e-cigarettes.

7,000 overstayers on Surachate's radar for deportation this month 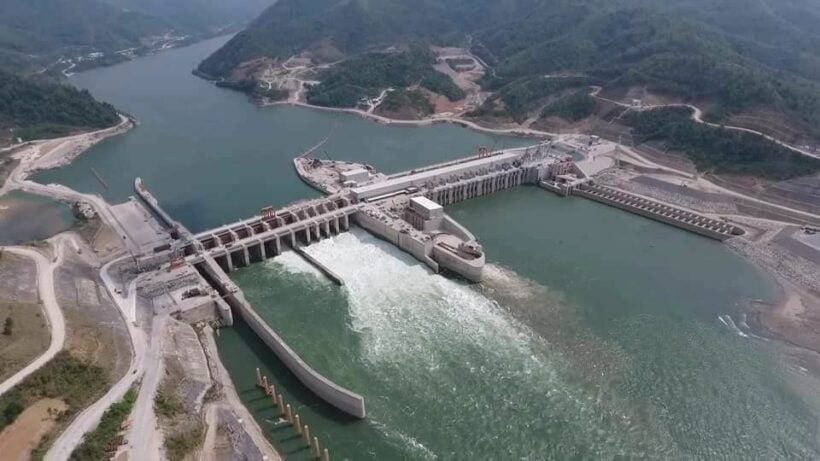 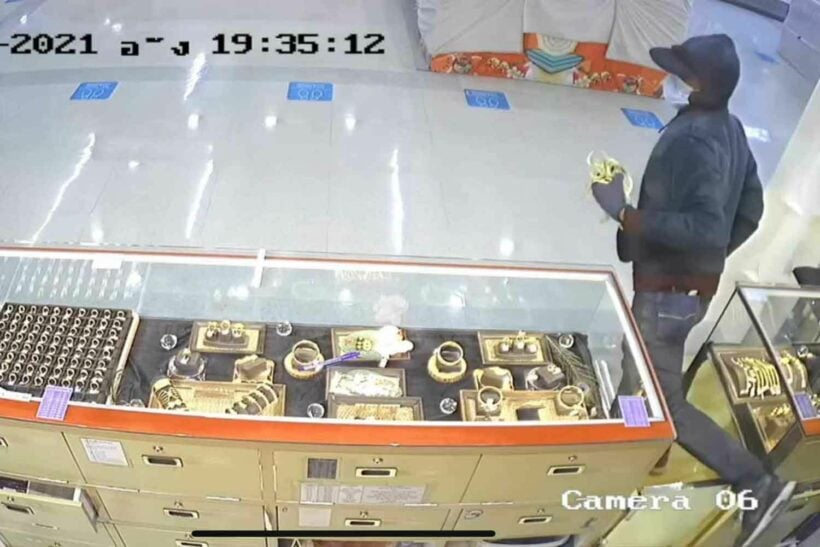 Man robs a gold shop with a kitchen knife 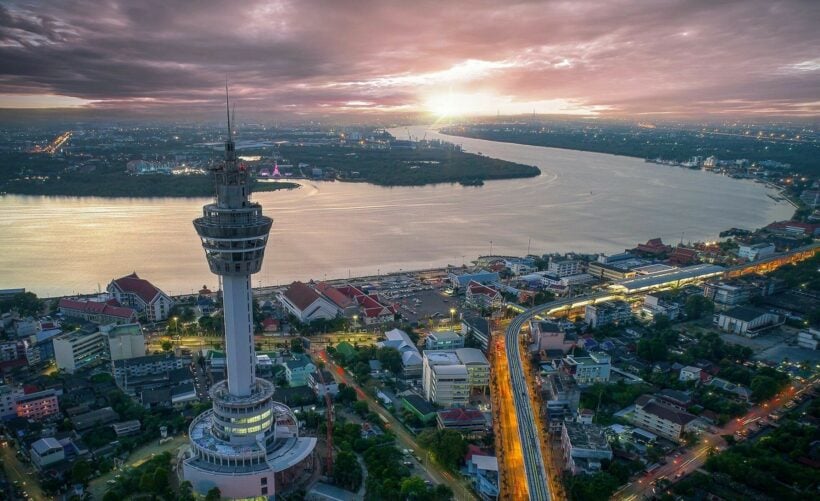 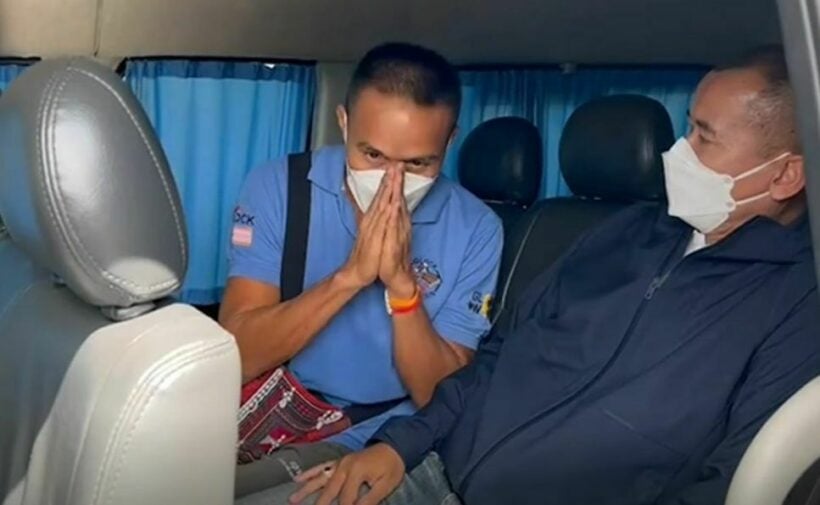 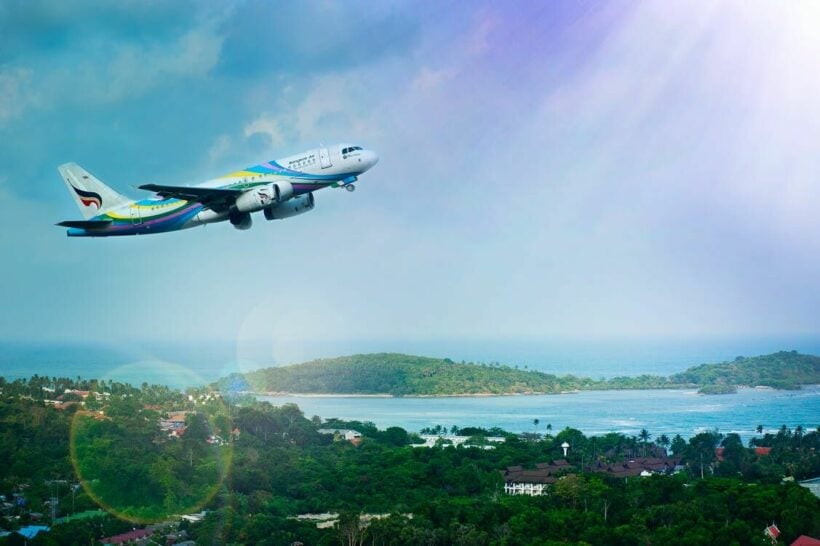 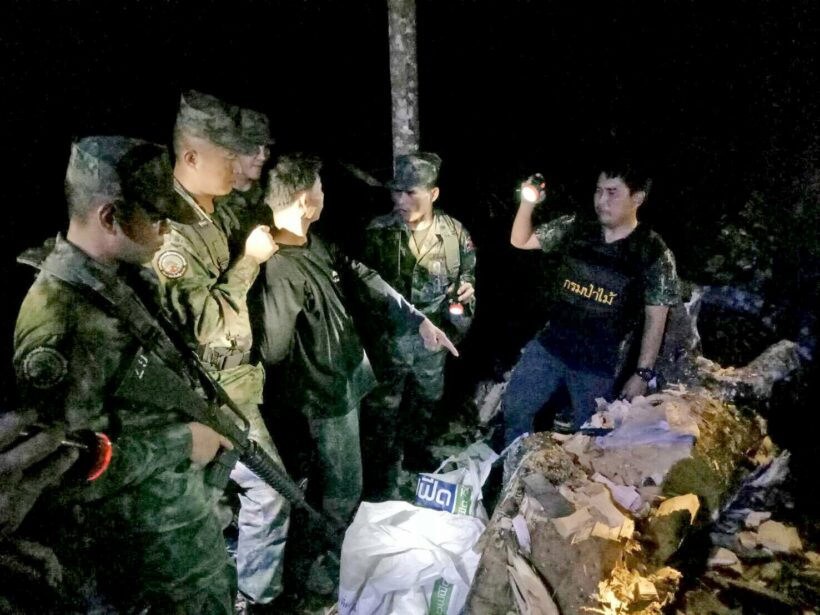