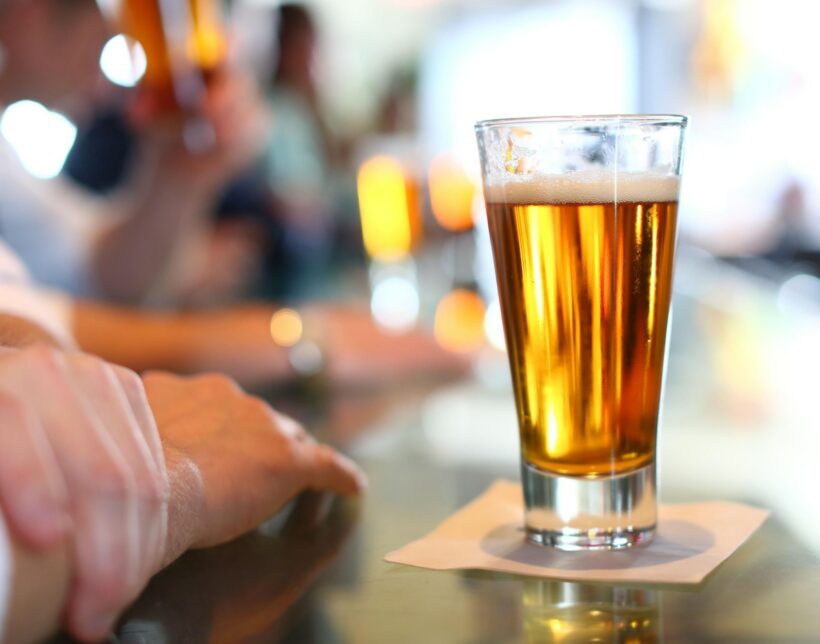 New excise taxes have affected prices across industries ranging from beverages to cars, with the new tax regime causing higher prices for some items but lower prices for others. The Excise Department expects to collect additional tax revenue of 12 billion Bt from the changes.

New excise taxes will cause “moderate” rises in the prices of alcoholic beverages, sugary drinks and cigarettes, the director general of the Excise Department, Somchai Poolsavasdi, said yesterday. It may also cause a small rise in prices for imported cars and cars manufactured in customs-free zones.

Somchai told a press conference that the new taxes rates would be effective immediately. The price of many items would not increase and some items would be taxed less, he said. Some producers might absorb rising costs for products facing high market competition, he said, but in any case consumers would not pay much more for these products.

The new excise system is based on the retail price, while the previous system was based on ex-factory or CIF (cost, insurance and freight) prices.

“The new tax system will be more transparent and just as it is based on only the suggested retail price proposed by manufacturers,” said Somchai.

The details are as following: The tax per bottle of wine priced above 1,000 Bt will be 10 Bt upwards, depending on the price. The tax on locally made wine will decrease by 25 Bt  per bottle.

The tax on other imported spirits, such as Johnnie Walker Red and Blue Label Scotch whisky, will be a little less, from 3 Bt to 26 Bt depending on alcohol content. The variance is due to a tax hike on higher alcohol content.

“In the future, the tax will increase based on alcohol content, with high levels of alcohol subject to higher taxes,” said Somchai. 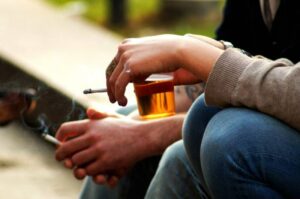 “After two years, the tax rates of cigarettes would be the same at 40% of its price and 1.2 Bt per roll,” said Somchai. 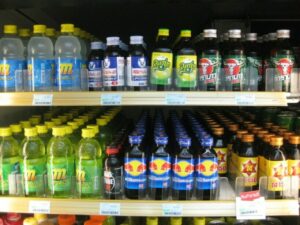 Some cars also have higher taxes. While the overall tax rate has not increased, imported cars and those manufactured in the country’s free-tax zone will see “a small rise”, said Somchai. The latter increase reflects the switch from a tax based on CIF prices to one based on retail prices. Somchai had been lobbied by manufacturers worried over price rises under the new tax system. 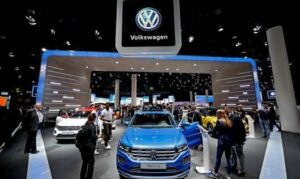 Tax rates on cars are between 20 and 40%, and taxes on pickup passenger vehicles (PPV), “space cabs” and pickups are between 2.5 and 40 per cent. The tax on hybrid cars is 8%, and half that if manufacturers get special tax privileges from the Board of Investment (BOI). The tax on electric vehicles (EV) and fuel cells is also 8 per cent, down from 10% previously. EVs with BOI investment privileges will be taxed at only 2%.

The Excise Department forecasts that the new excise tax will increase its annual revenue by additional Bt12 billion, Somchai said.

The Thai Canal – cutting through the project’s hype