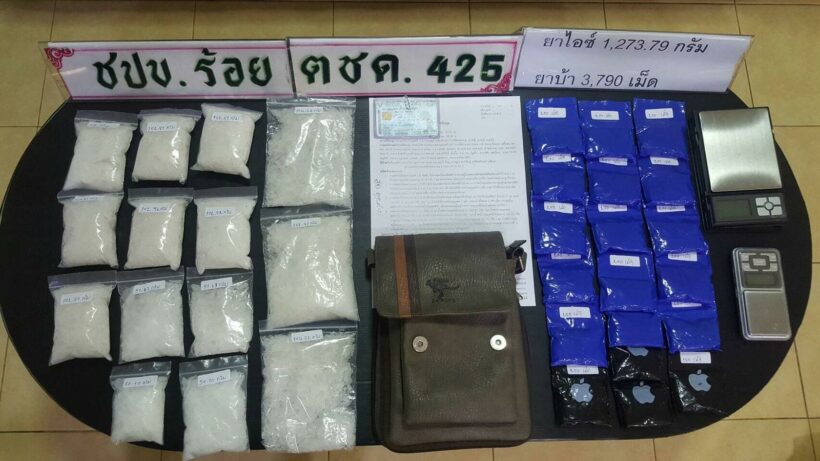 A 43 year-old man from Phatthalung, Preecha “Ann” Utapala, was arrested in his house in Phuket with almost 4,000 amphetamine pills and one kilogram of meth amphetamine with an estimated market value of over 2 million Baht.

Preecha was suspected by undercover police as a big drug dealer selling drugs to Phuket juveniles and was described as someone who always had drugs with him, everywhere.

Preecha confessed that he was in possession of the drugs and sold drugs by buying them from another man named “Arm”. He is now charged with possession of drugs and intent to sell. He has been detained at the Kathu police station awaiting formal charges and bail application. 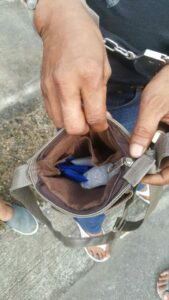 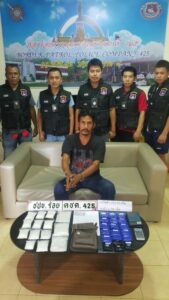 “It’s a freshwater crocodile”. The latest from the Fisheries Office Chief