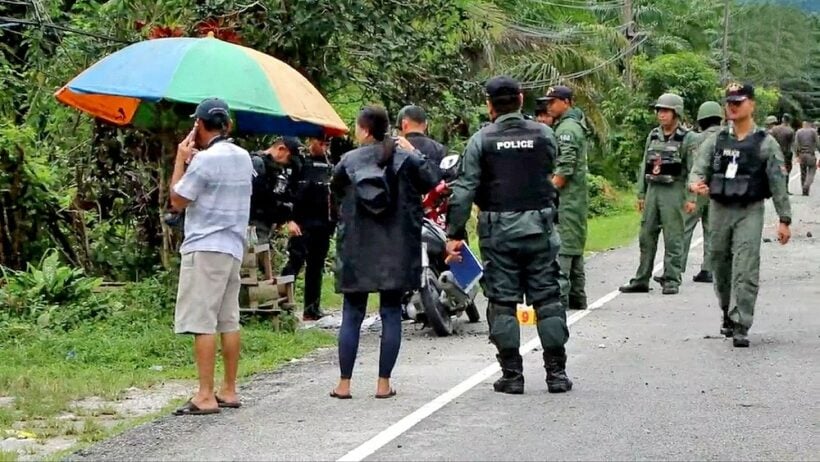 Two civilians have been injured after Muslim insurgents detonated a homemade bomb to ambush a team of soldiers from a development corps in Narathiwat’s Joh I Rong district on this morning (November 30).

The explosion occurred at 8.45am on Joh I Rong-Ban Yaning Road in Moo 2 village in Tambon Juab. The homemade bomb, assembled in a cooking gas cylinder, was hidden in a drainage pipe under the road. When eight soldiers in two armoured personnel carriers arrived at the scene, insurgents detonated the bomb with a walkie-talkie. 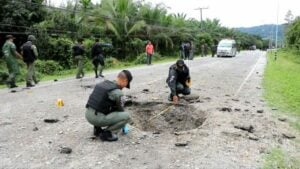 The soldiers were heading to Ban Bango Dudung School to give a lecture on narcotics. Local residents Mahama Durading and Noriya Madureh were slightly injured when hit by debris from the road sent flying by the blast. The soldiers were protected within their vehicles.

The two civilians were taken to Joh I Rong Hospital. 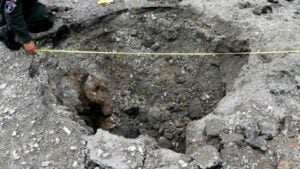