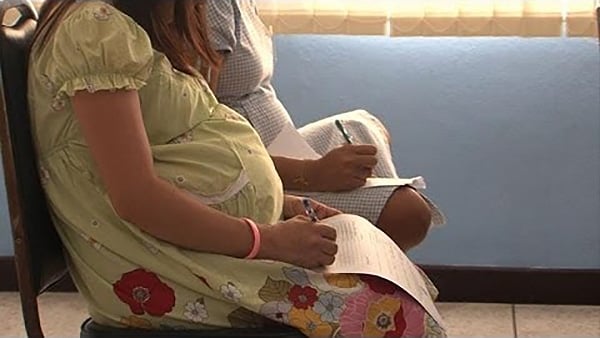 The Education Ministry will include a test on sex education and life skills in the Ordinary National Educational Test (Onet) from this year forward as a part of efforts to prevent teen pregnancy.

“We will soon inform all students about this decision via their schools,” Deputy Prime Minister General Chatchai Sarikulya said on the weekend.

The decision was reached at a meeting of the committee on preventing teen pregnancy and solving related problems held last Friday.

“Thailand’s teenage pregnancy rate is the highest in Southeast Asia after neighbouring Laos, according to the Bureau of Reproductive Health at the Thai Public Health Ministry.

In fact, even though the overall birthrate is dropping, teen births are on the rise. Out of every 1,000 live births, 54 are from teen mothers aged 15-19 – higher than in the United States and ten times higher than Singapore’s teen pregnancy rate.

“We have also asked the Interior Ministry to consider passing ministerial regulations that will boost local administrative bodies’ capabilities in teen-pregnancy prevention,” he said.

He added that the Public Health Ministry was also nudged to set up centres to monitor teen pregnancies for efficient and timely analyses.

“The Public Health Ministry will need to efficiently provide counselling on semi-permanent contraception to teenagers who have just given birth to their babies or experienced miscarriage,” Chatchai said. 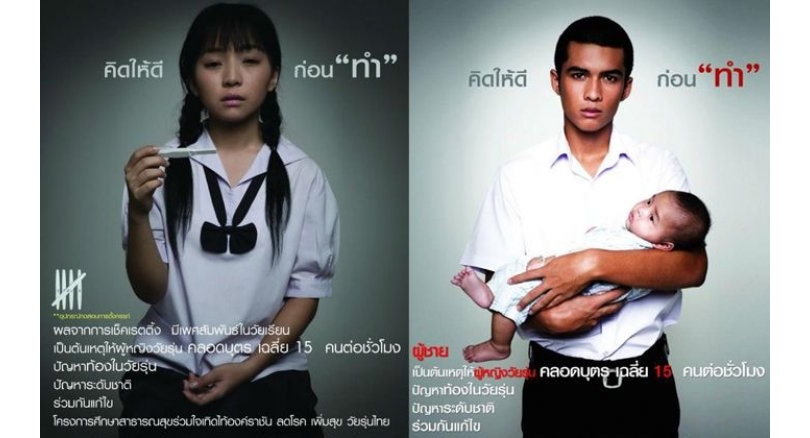