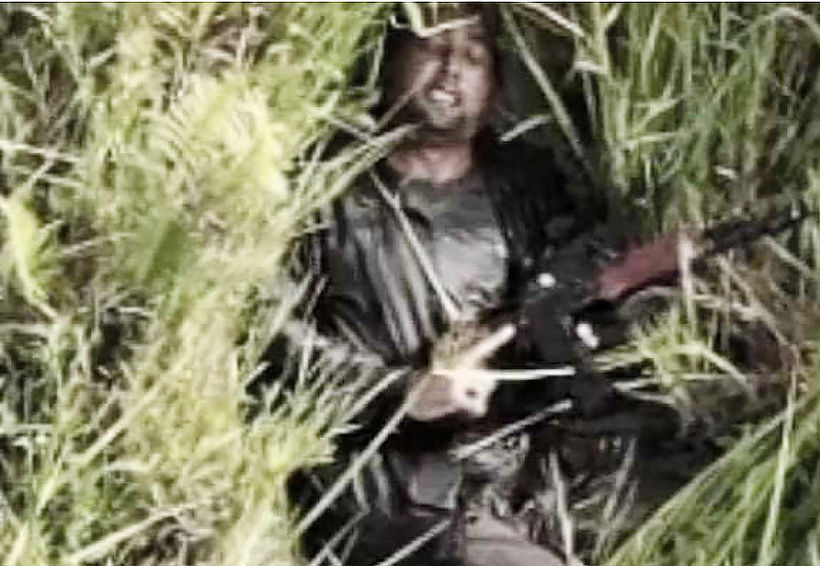 Further to a story published yesterday by The Thaiger, a total of 4 suspected insurgents are now reported to have been shot dead in separate firefights in the southern Pattani province on Friday evening and Saturday morning, as security forces close in on a fifth suspect. The first clash followed an earlier gunfight in which 3 soldiers were wounded while security forces were hunting for the perpetrators of a bombing that killed a ranger last Thursday. 2 gunmen were shot dead and their weapons seized in Yarang district yesterday morning as officers resumed operations to arrest the suspects.

A spokesman for the Region 4 Forward Command of the Internal Security Operations Command report that earlier in the day, local residents were evacuated to a safe area and asked to follow orders from authorities as the suspects were heavily armed. The deputy director of the Region 4 Forward Command then went to Yarang district to monitor the situation as gunfire continued.

The identities and criminal records of the 2 men shot on Saturday are still being verified.

Thailand’s southernmost provinces, along the border with Malaysia, are home to a decades old separatist insurgency 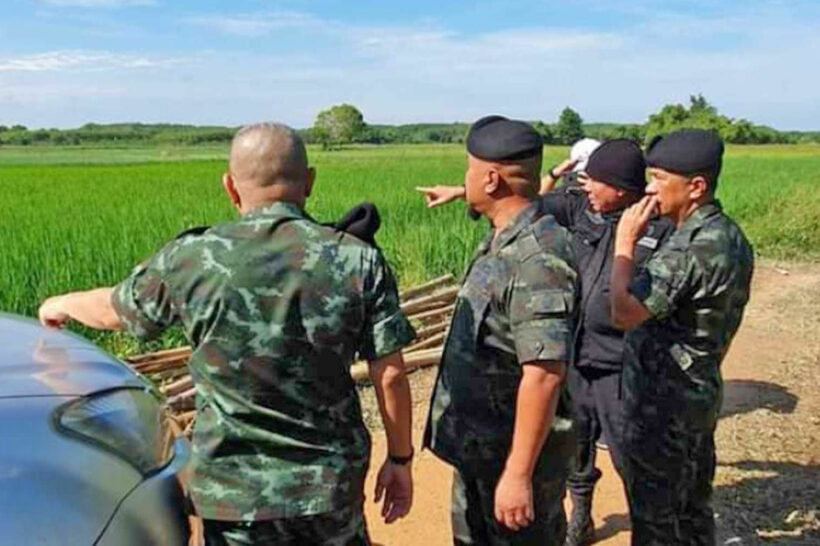 2 arrested with 409 kilograms of marijuana in Nakhon Phanom