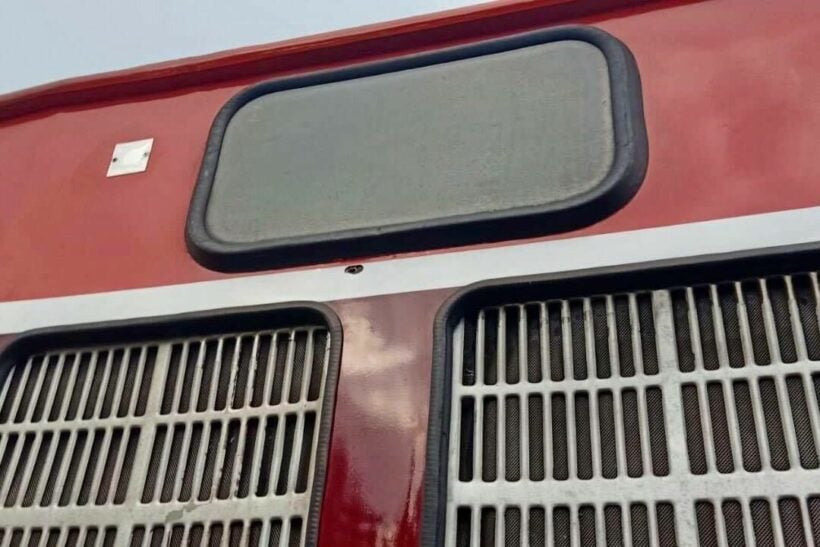 Gunmen opened fire at a passenger train in the Deep South province Yala, damaging the train’s braking system. All southbound trains to Narathiwat are now being terminated in Yala and the Hat Yai branch of the State Railway of Thailand labour union is calling for increased security measures, according to the Bangkok Post. Insurgent-related violence happens frequently in the southeast provinces near the Malaysian border.

The gunmen were reportedly hiding in the trackside bushes and fired shots at Train No 454 as it passed through the province’s Raman district at around 5pm yesterday, according to the chief of Rueso police station. The driver of the locomotive travelling from Sungai Kolok to Yala said he hunched down when he heard gunshots, but continued to drive the train to the next station which was not too far ahead. Territorial defence volunteers onboard fired shots at the attackers, the driver says.

The train’s braking system was damaged from the gunfire, but the driver was able to stop the train at Balo station. No one onboard the five passenger cars were injured. Reports say six bullets hit the train, damaging the braking system, and one hit the first passenger car.

A train in Narathiwat was attacked on August 28. A bomb exploded and the Bangkok Post says gunshots were fired at one carriage.

Transam
May I suggest this train upgrade.....☺️
HolyCowCm
Sounds like business as usual from the old days.