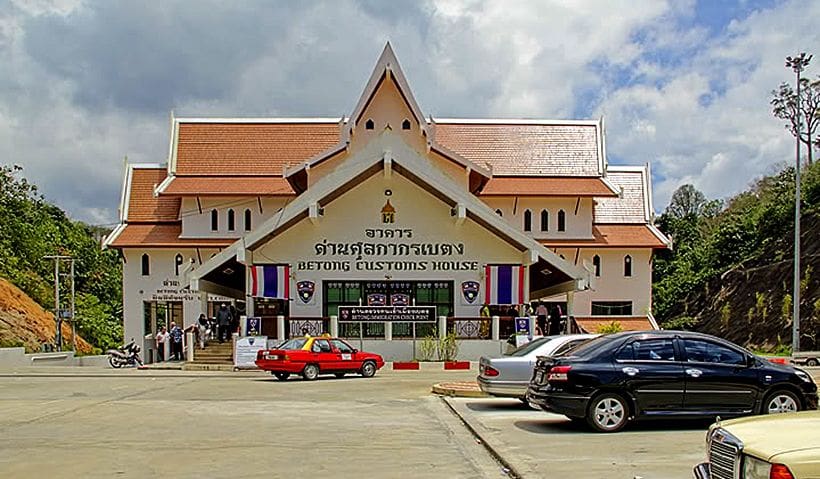 What appeared as a bad end to the holiday of a Malaysian tourist has ended up with a much happier ending.

Immigration police have returned a wallet with cash and credit cards to the Malaysian tourist on yesterday after he dropped it in front of an immigration counter on Friday night.

The tourist, Low Han Ben, reclaimed his purse at the Betong border checkpoint at 7.30am this morning and has thanked the tourist police.

An official found the wallet on the floor in front of a check-in counter. The wallet had 5,240 baht in cash and 1,170 ringgits and several credit cards. Officials checked footage from security cameras to find that the wallet belonged to Low.

Immigration police then checked various major hotels in Betong until the tourist was located and told he could pick up his wallet.