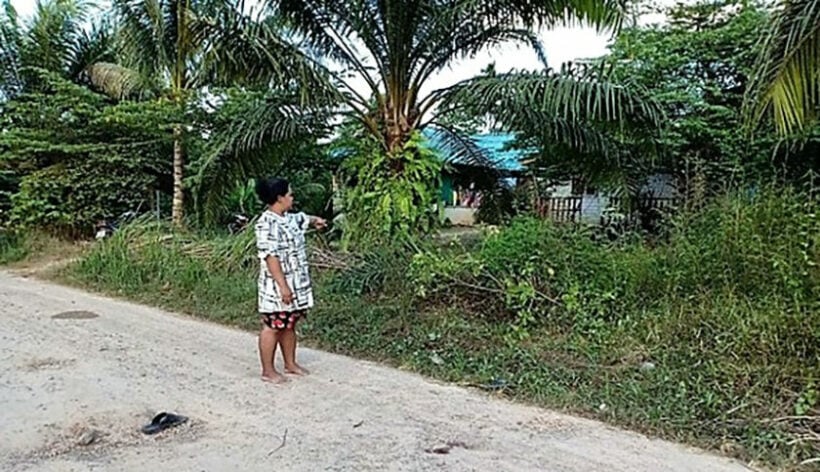 A violent altercation between 2 feuding families has left 1 man dead and another 3 injured, in the southern province of Surat Thani. A report in Nation Thailand says that following reports of a confrontation at a property in the sub-district of Bang Sawan, police arrived at the house to find the body of a man named only as Jaran. The 49 year old had been shot dead.

3 other members of the man’s family, 63 year old Nurak, 22 year old Phurirak, and 20 year old Theeraphong, had sustained knife injuries. Also at the scene was a 46 year old man named as Traithep, along with his 14 year old son Krai. Traithep is accused of shooting Jaran, while his son is accused of stabbing the 3 injured men.

It’s understood an argument between Krai and Jaran’s nephew turned physical, leading to Jaran, his father-in-law Nurak, and his sons Phurirak and Theeraphong, going to Traithep’s house. There, violence erupted, leading to the fatal shooting and the stabbings.