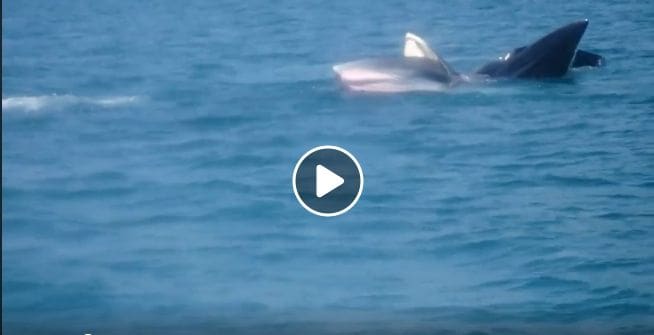 A family of three Bryde’s whales has been sighted off Chumphon in the Gulf of Thailand.

The Department of Marine and Coastal Resources is reporting that a family of three Bryde’s whales was sighted between Koh Weng and Koh Rang off the Chumphon coast. There were two mature Bryde’s whales and a baby Bryde’s whale calf.

Marine biologists say they appeared to be feeding at the time. DMCR staff say the mother Bryde’s whale had signs of a skin disease and that many small fish were found surrounding around them at the time of the sighting. 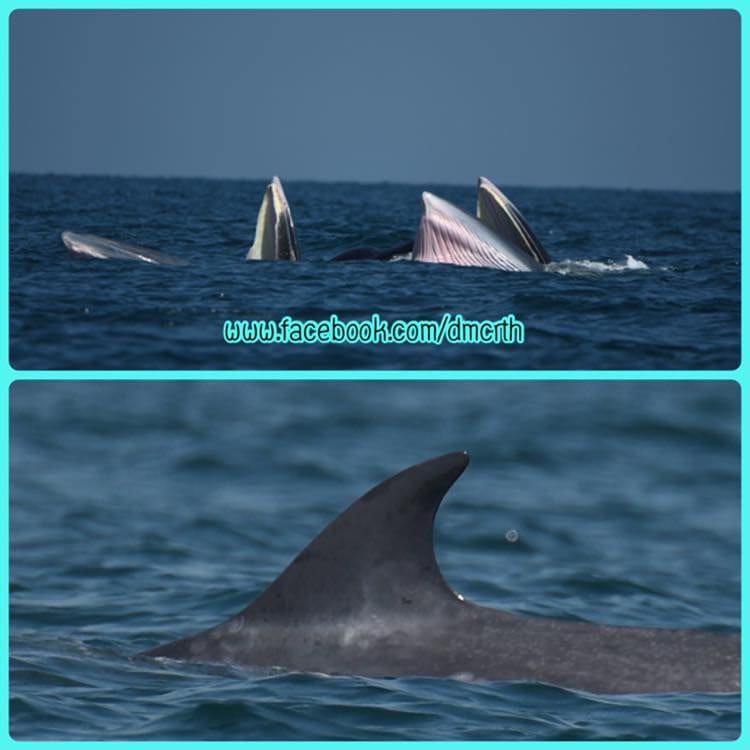 Monk run over during alms rounds outside Chumphon temple