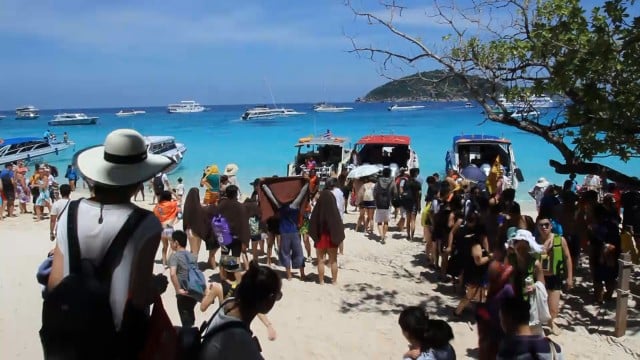 The Department of National Parks (DNP) has announced that the Similan Islands in Phang Nga will be temporary closed from May 16 for five months.

Today (May 4) there are still many tourists, both Thai and foreigners especially Chinese, at the Similan Islands. Most tourists want to enjoy the beach before the island will be closed in a few weeks.

The Head of Mu Ko Similan National Park Ruamsin Manajongprasert says, “The DNP is preparing to close many marine national parks along the Andaman coast. During this period nature can recover itself and have a break from the onslaught of tourism.”

“It is getting into the monsoon period which will have strong wind and waves. We also want to protect tourists from accidents caused by the strong waves.”

“In addition, Patrol boats will be used to check for illegal fishing in the national park areas especially around Koh Bon which is a small island between Koh Similan and Koh Ta Chai.”

“During the monsoon period we usually find many fishing boats are illegally fishing in the area.” 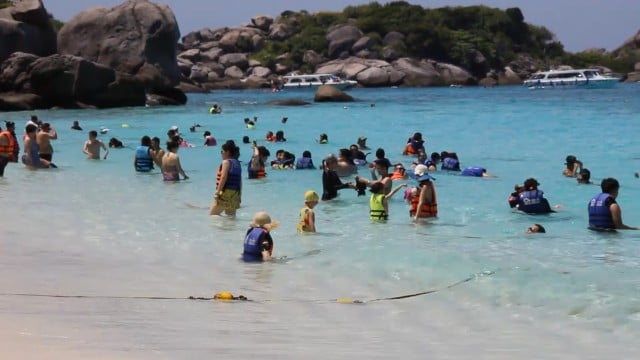 Cap seals being phased out

Six metre python released back to the Krabi forest