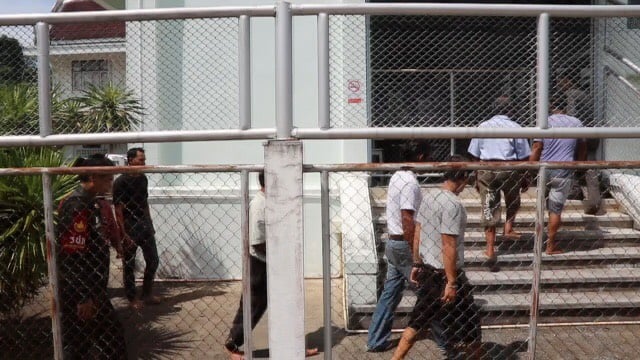 Seven men have now turned themselves into police in Phang Nga to deny any wrongdoing in the alleged gang rapes of a 15 year old schoolgirl over a period of six months on 2016.

Five were immediately detained because the Phang Nga Provincial Court had approved arrest warrants for them.

Previously, three other suspects have been arrested. Their trials will take place in November. A multidisciplinary team, which interviewed the teenage victim, has has also assigned investigators to seek arrest warrants for more suspects as her testimony revealed dozens of men allegedly taking part in the crimes.

It was only after the victim, now 15, and her family moved out of the village with the help of Social Development and Human Security Ministry, that the girl dared to speak more about her ordeal and implicated more local men. 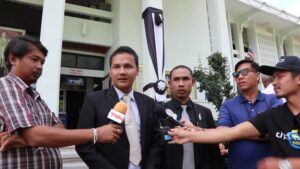 Cleaning up Patong. 12 arrested for drug possession in Phuket