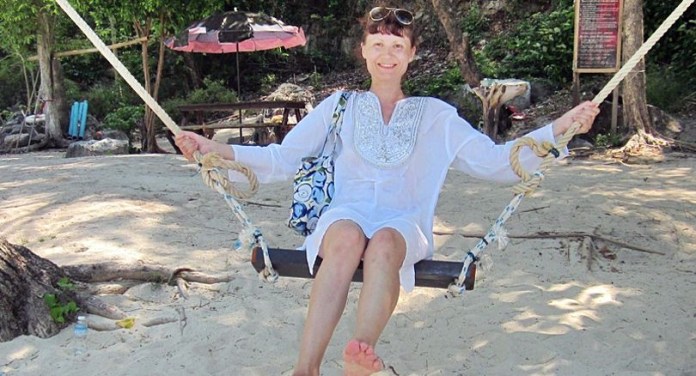 Samui officials have resumed a search for a female Russian tourist who went missing on Koh Samui more than a month ago. She is said to be suffering dementia.

The operation is being assisted by a sniffer dog from the Nakhon Si Thammarat Border Patrol Police. The renewed search operation, led by Samui police chief Pol Colonel Paithoon Krachachang, is divided into three teams. 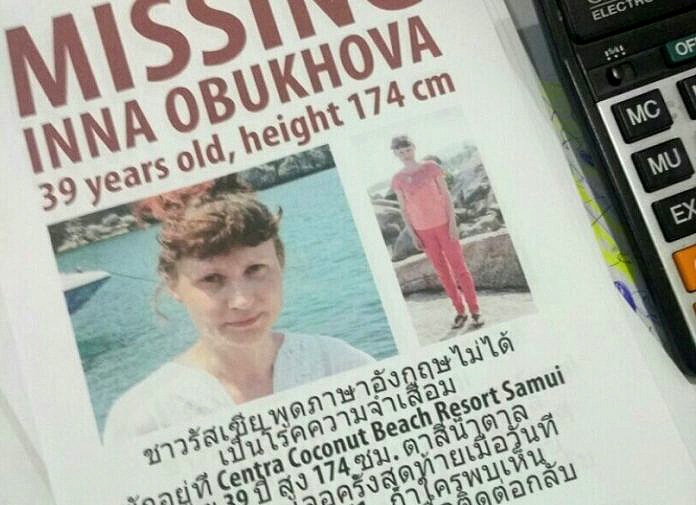 The first team, headed by Pol Lieutenant Prapai Kaewprasit of the War Dog Unit of the BPP command, is searching in the area near the hotel where the woman had stayed.

The second team are combing Khao Hin Lek mountain in Tambon Taling Ngam, where there are several resort residences for Russians staying on the island.

The third team will use a patrol boat to check around Koh Ha, which is an island off Samui. The small island is a private firm’s concession area for the collection of bird nests.

Paithoon said the team would check the small island after police had received tip-offs that a foreigner had been seen climbing rocks there. 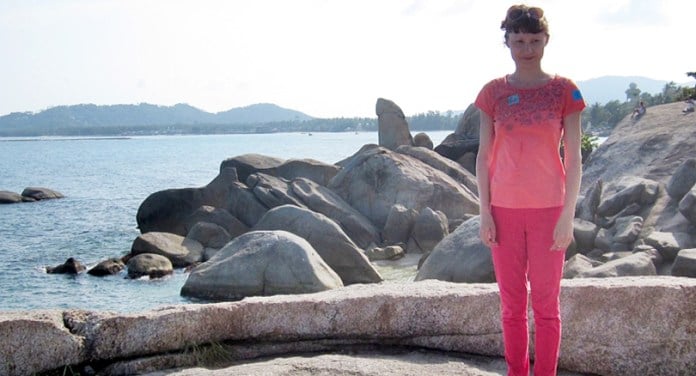 Seconds in it on Day 3 of Samui Regatta

Three arrested with drugs and firearms in Phang Nga