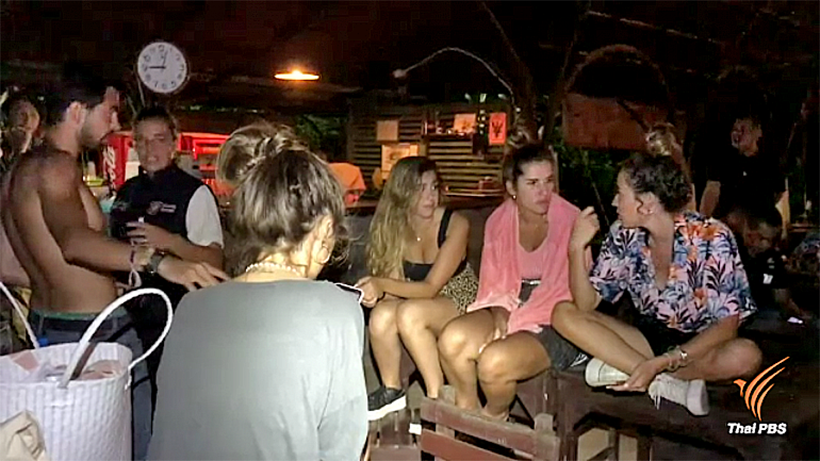 A Spanish tourist fell to his death as he attempted to walk down from a waterfall on Koh Samui. The incident happened on Saturday and police believe the man’s death was an accident.

Friends told police that 26 year old David Alejandro Rocamudi Conesa became separated from their group as they were exploring the Na Muang 2 waterfall. They eventually returned to their hotel, expecting their friend to arrive on his own, but as night approached and David had not been seen, his friends asked the hotel staff to alert the authorities.

A search and rescue team from the Kuson Songkroh foundation headed to the waterfall straight away, where they searched the path which visitors use to walk up the waterfall, but found no trace of David. But the team later focused their search on the gaps between boulders along the water’s edge and eventually found the victim’s body trapped between two boulders and partially submerged.

Rescuers returned to the scene yesterday (Sunday) to recover the body. The victim’s friends were informed immediately. Officials speculate that David accidentally fell to his death because of the slippery surface around the trekking route.