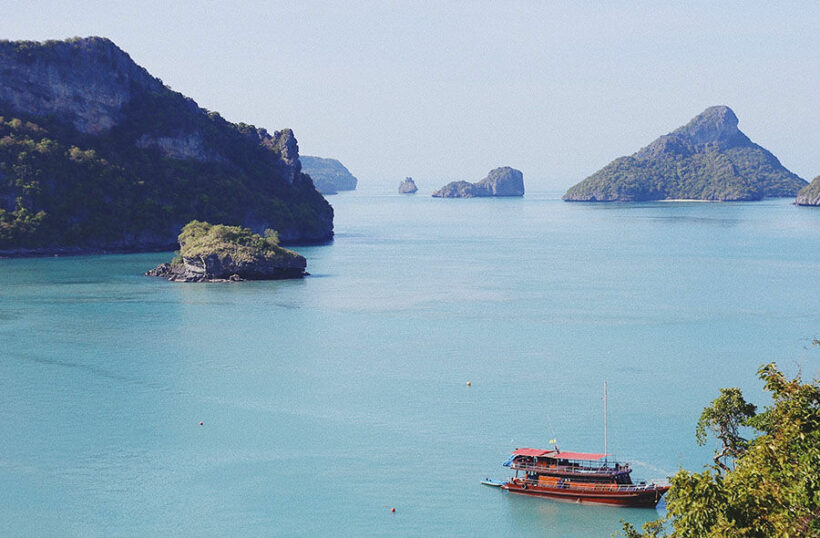 Two weeks after she went missing, the body of a 32 year old Ukrainian woman has been found in a wooded area of Koh Samui. The discovery has prompted local police to launch a full murder investigation.

A report in Coconuts says the unnamed woman’s body was found off Soi Pracharat Pattana by hotel employee Uten Wiangnon. In a statement to police, Uten says he was foraging for mushrooms when he noticed a bad smell, which prompted him to call his wife and a community leader to the area before investigating further and finding the body.

It’s understood the woman’s Ukrainian husband reported her missing two weeks ago. Immigration records show she arrived in the country on June 14 last year and had been living on Samui with her husband and child.

Police have not specified at this time why they believe she was murdered.